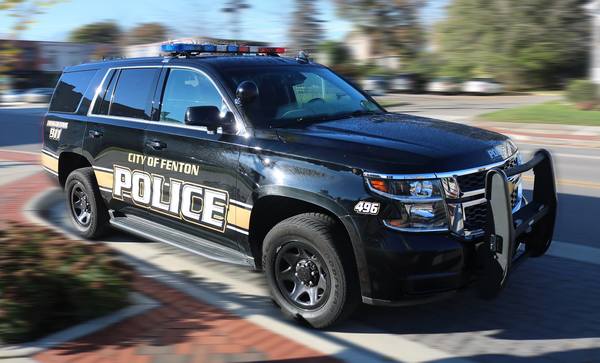 A Fenton man is facing multiple charges after allegedly intentionally setting a fire during a suspected domestic situation.

A 24-year-old Fenton man was lodged in the Genesee County Jail pending authorization of arrest warrants and arraignment following an incident early Monday morning in Fenton. The Tri-County Times reports police responded to a home on North West Street at 1:43am on Monday, September 2nd following reports of an altercation inside the home and possible structure fire. A smoke alarm was going off when officers arrived and a 24-year-old Fenton man, a female and a child were inside. They were evacuated from that portion of the residence, along with other tenants in the residence as a precaution. No injuries resulted. A responding officer noticed a small fire in the kitchen and used a fire extinguisher from his patrol vehicle to douse the fire, prior to firefighters arriving.

Police say it appeared that the fire was intentionally set and the 24-year-old suspect was arrested and later lodged in the Genesee County Jail. Charges of domestic assault and battery and arson were being pursued. (JM)