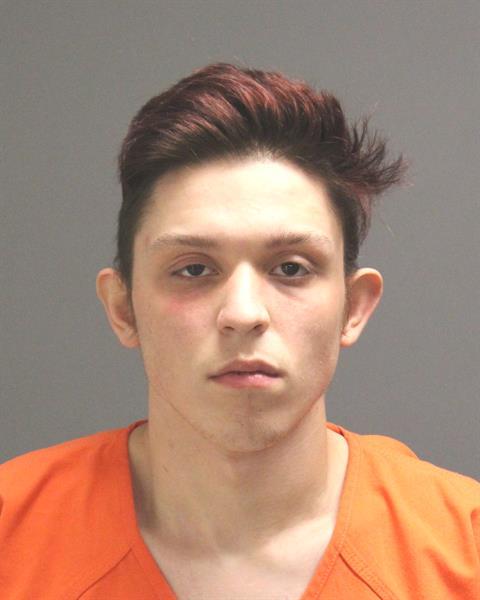 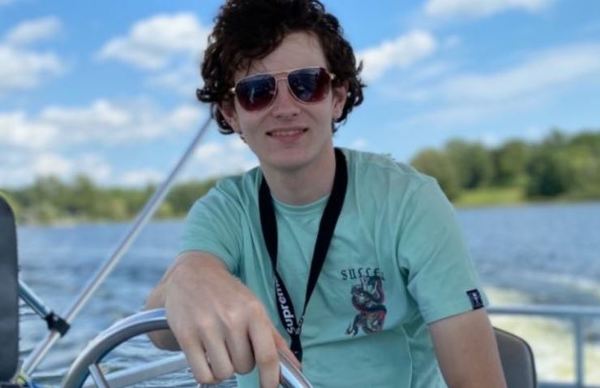 
Bond has been denied for a man charged in connection with a fatal shooting in South Lyon.

17-year-old Dylan Stamper was shot and killed during the incident that occurred around 9pm last Wednesday at his home in the 300 Block of East Liberty Street. His father, 43-year-old Kevin Stamper, survived but was listed in critical but stable condition at a local hospital. South Lyon Police Chief Chris Sovik told WHMI that Dylan Stamper and Zenieh knew each other from previous contacts; clarifying nobody broke into the house and started shooting. He says Zenieh was already in the house for a few minutes before he opened fire. Sovik says they’re looking for another subject who stayed in the vehicle while Zenieh went into the house and are also looking for the suspect vehicle – described as a 2011 Ford Escape with the Michigan license plate EFH6360. Anyone with information about the second suspect is asked to contact Crime Stoppers anonymously at 1-800-SPEAK-UP. A $2,000 cash reward is being offered.

Zeineh is scheduled to appear in 52-1 District Court in Novi on January 13th for a probable cause conference. Records show he has past cases involving retail fraud and a probation violation.

Meanwhile, a GoFundMe page has been set up to assist the family with funeral expenses for Dylan Stamper, which is being handled by Phillips Funeral Home. That link is below.