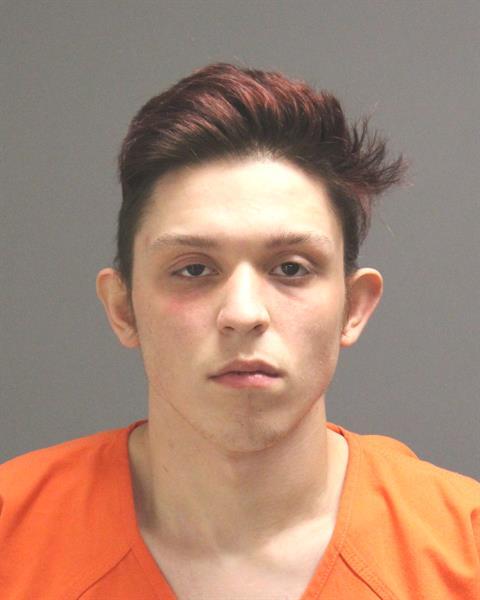 
A man charged in connection with the slayings of a father and son in their South Lyon home.

21-year-old Fadi Zeineh of Ann Arbor was originally charged with ten felony counts that included 1st-degree murder, felony firearms, and armed robbery after police say he entered a home on East Liberty Street on December 30th of 2020 and shot 17-year-old Dylan Stamper, killing him. He also shot Stamper’s 43-year-old father, Kevin, who later died at the hospital. Authorities said the shootings were the result of a marijuana deal that went wrong.

A conviction for second-degree murder carries life in prison with the possibility of parole.

Zeineh is scheduled to be sentenced November 22nd.