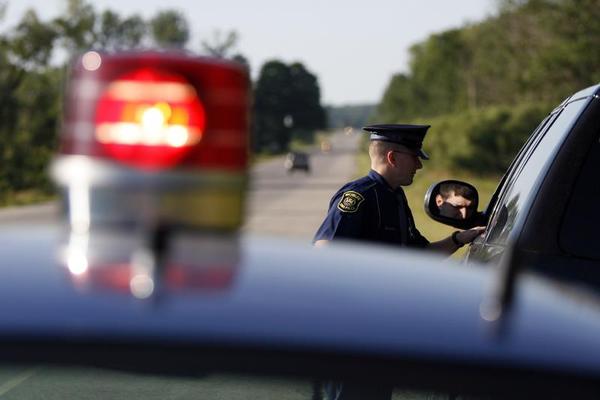 Law enforcement agencies are cracking down on impaired drivers with stepped up patrols locally and across the state.

October is an especially deadly time of year for alcohol and drug-related crashes according to the Michigan Office of Highway Safety Planning. Officers from approximately 100 police departments, sheriff’s offices and Michigan State Police will be taking part in the crackdown that started October 18th and runs through November 4th. Motorists are being advised to drive sober as officers will be conducting strict, stepped up enforcement to reduce traffic crashes, fatalities and injuries.

OHSP Communication Strategist Kari Arend tells WHMI there will be extra patrols on roadways in certain designated areas where higher crash numbers are reported and its important motorists know ahead of time to make informed decisions if out celebrating during fall activities, tailgating or Halloween parties. Arend says there are several more impaired driving campaigns planned with stepped up patrols. She says they analyze statistics and data to determine when there unfortunately is a rise in the number of fatal, alcohol-related crashes and October is one of those times.