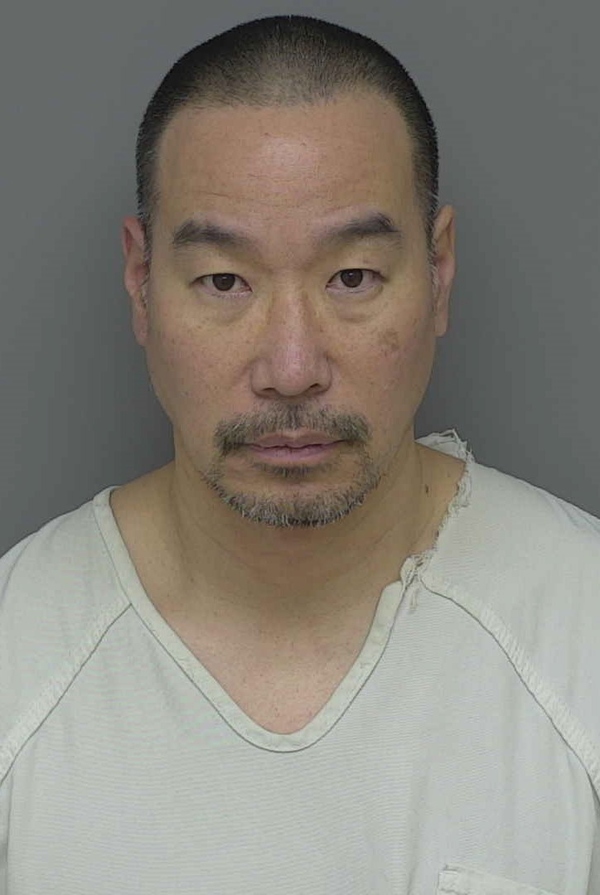 
A convicted pharmacist jailed in Livingston County while he awaits trial on second-degree murder charges has alleged being the victim of “racist taunts” and “inhumane living conditions”, a description being vigorously disputed by Livingston County’s top cop.

In a filing this week in U.S. District Court in Massachusetts, Glenn A. Chin requested that a judge disregard the recommendation made by prosecutors to more than double his 8-year sentence on racketeering, conspiracy, and mail fraud charges related to the 2012 deadly fungal meningitis outbreak. Chin was the supervising pharmacist at the New England Compounding Center, which produced tainted steroids that ended up causing more than 100 deaths nationwide and sickened nearly a thousand others.

Prosecutors are seeking to enhance Chin’s sentence to 17-and-a-half years based on an appeals court ruling that could allow for a stricter sentence. Chin, and his co-defendant Barry Cadden, who co-owned NECC, are both currently lodged in the Livingston County Jail as they await trial on 11 counts of second-degree murder filed by the Michigan Attorney General’s Office after investigators connected the compounding pharmacy to Michigan clinics, including Michigan Pain Specialists in Genoa Township, which had dispensed the NECC contaminated steroids.

The motion filed by Chin's lawyer in the Massachusetts case argues against a harsher sentence for a variety of reasons, including that while in the Livingston County Jail, he has "been subjected to racist taunts and threats" because of his Asian ancestry, “and threats from members of the Aryan Brotherhood and other inmates.” It also noted that there are “no educational programs, no training programs, and no inmate employment opportunities” at the Livingston County Jail, which it says is “basically...a holding facility with inmates locked in their small, shared cells most of the time...Despite these harsh and inhumane living conditions, Chin has consistently followed the rules and has had no disciplinary infractions.”

When asked about those assertions, Livingston County Sheriff Mike Murphy told WHMI that Chin has been housed in their facility for over 500 days. “For roughly 400 days he was housed in a 4 person cell, with the ability of communal time with other inmates from other 4 person cells in a large common area. For the past 100 days he has been housed in a dorm setting which is totally open. The dorm is designed for 18 inmates, and currently houses 8, which includes Mr. Chin. He is correct in that during his stay we were under lock down to prevent Covid from entering / spreading in the jail. So the only “extra” offered was chaplain services, which Mr. Chin took advantage of. He is also correct that he was a model inmate and had no disciplinary infractions. I am disappointed in his statement that he has been taunted and threatened. Mr. Chin is well aware of the communication process and used it numerous times to request things, i.e. Medical visits, chaplain services, complaints about not enough hot water, which was found to be true and addressed, however not one time, did he communicate he did not feel safe or otherwise was being taunted or threatened. I believe this to be disingenuous, and a subtle ask for leniency when the Judge sentences him.”

Chin’s attorney also argues against the claim by the prosecution that he was a major figure in the actions at New England Compounding Center, asserting that he was merely following orders from Cadden. The sentencing of both men on the federal charges will be examined at a July 7th hearing before U.S. District Court Judge Richard G. Stearns. Meanwhile, a June 11th status conference is set in front of Livingston County Circuit Court Judge Michael Hatty on the second-degree murder charges.