Event Brings Out Donations For Local Toys For Tots Program 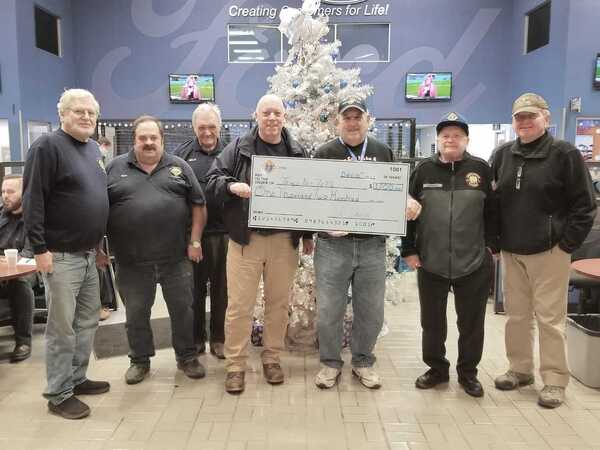 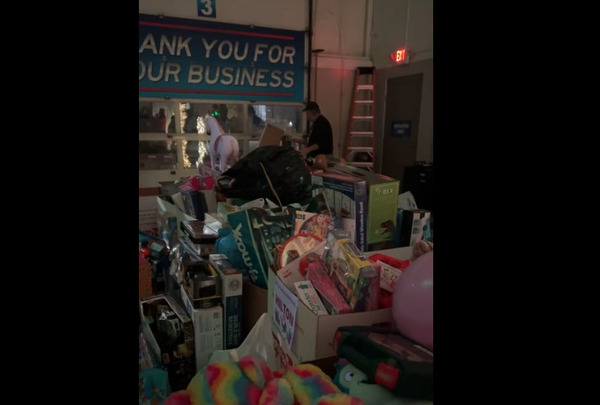 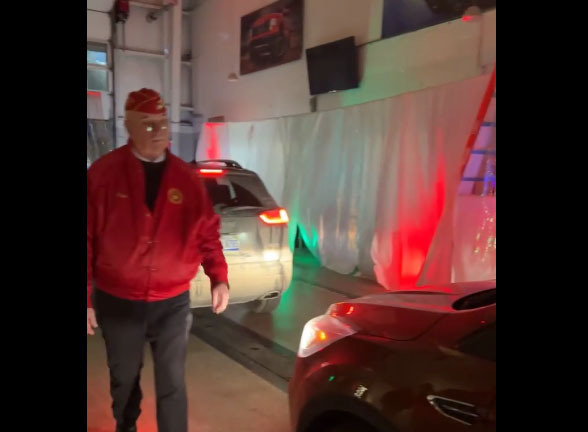 
The Toys for Tots program in Livingston County received a major boost on Thursday through an annual event in Brighton, which also featured a check presentation.

Brighton Ford hosted its annual holiday window decorating event, in which students from the four elementary schools in Brighton each painted a different window at the dealership.

Votes for each window were then registered via a toy donation to the local Toys for Tots program, which is a joint operation run through the Livingston County Marine Corps League and the Salvation Army. A drive-thru toy drop-off was again held to gather final toy donations.

The winner of the contest was Hilton Elementary, which received a $3,000 donation from Brighton Ford toward their art department. Hawkins Elementary received $1,000 for second place, while Hornung and Spencer Elementary schools placed third and fourth, respectively, to each get $500.

In addition to the donated toys, which filled an entire truck, the Howell Knights of Columbus 2659 St. Joseph Parish also used the occasion to present a $1,200 check to Toys for Tots.