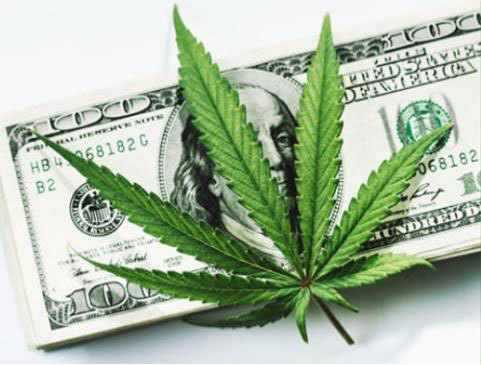 Voters turned down a ballot proposal last week that would have banned marijuana businesses in Northfield Township, which includes the unincorporated community of Whitmore Lake.

Voters statewide approved the recreational marijuana ballot proposal in 2018, with 64% of voters in Northfield Township voting in favor. Some board members had attempted to ban cannabis business in the municipality, as many others have across the local area. A potential ban failed in a 4-3 vote. Supervisor Marlene Chockley, Clerk Kathy Manley and Trustee Tawn Beliger reportedly then worked with a local citizen lead group called Save Northfield to collect signatures to get a Marijuana Business Ban on the November 5th ballot.

But the ethics of that effort are being questioned by some in the community as the three officials allegedly utilized the township attorney to craft ballot language on their behalf. In response, a citizen-led group called Northfield Township Green Growth was created to oppose the ballot initiative. It consists of 80 core members and hosted two well-attended Cannabusiness Open Houses, which were free and open to the public. Speakers included safety and security experts, two attorneys specializing in Cannabis law, a licensed commercial grower, an owner of a dispensary and a licensed Cannabis Nurse.

Whitmore Lake resident and small business owner Dana Forrester is a member of Green Growth and tells WHMI they are absolutely thrilled with the election results. 1338 residents voted against the ban, or roughly 56%, with 1058 in support. Forrester says “Northfield Township voters are very intelligent and were not willing to allow a small group of people (Save Northfield) to override the resounding voice of those who voted in favor to legalize cannabis in the 2018 election. We feel strongly that the Township has been led improperly, ineffectively and even unethically by 3 of the current Board of Trustees, so on the heels of this victory we are turning our attention to the 2020 campaign. Northfield Township Green Growth will be running a coalition of candidates to replace the aforementioned Board of Township Trustees.”