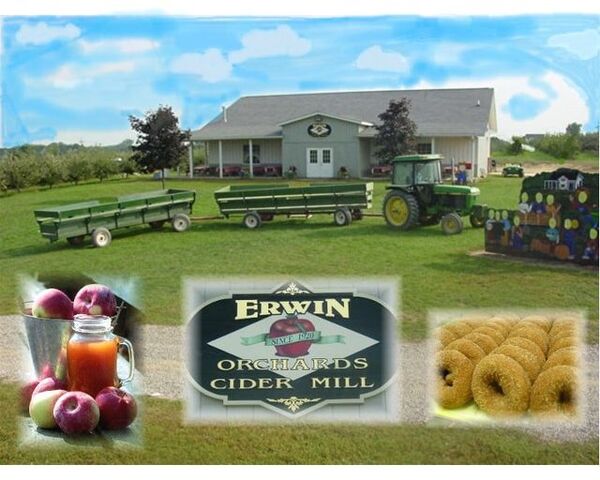 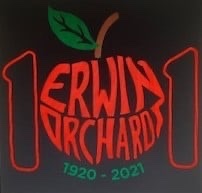 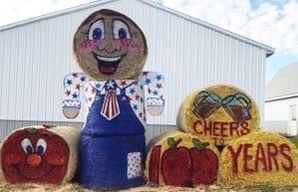 Erwin Orchards, a popular destination for people wanting home-grown apples, cider and other farm-fresh products, is being reinvented.

The popular South Lyon area attraction, which locals worried would no longer be around, is being given a new life with a combination agriculture-housing development.

Blake’a Orchard and Cider Mill co-owners Peter and Paul Blake have agreed to operate Erwin Orchards - an institution in the South Lyon area that operated for over 100 years. The orchard is situated at the corner of Pontiac Trail, Silver Lake Road and Kent Lake Road in Oakland County’s Lyon Township.

The other component of the arrangement involves plans by Lombardo Homes to develop a large portion of the property residentially with Orchard Crossing, which will consist of 161 homes. The latest proposal has seemed to placate township board members and residents who didn’t want a long-time landmark in the area destroyed in the name of “progress”.

Previous proposals, which had called for up to 400 homes, were rejected by the township because they would have necessitated removing the orchard in favor of housing. The modified plan calls for the 161 homes to be built on 77 acres, which means that another 104 acres will be left over to ensure the continued existence of the orchard and cider mill.

Blake has ambitious plans with intentions to build a 20,000-square-foot facility and a capacity of 400, for various events. A restaurant and future farmers market are also in the works. Likewise, Blake plans to expand the cider mill with a 12,500-foot building to house a cafe, cider press and office, and add an outdoor area with a patio, walkways and pavilions.

Lombardo plans to start construction on the residential units as early as next year,