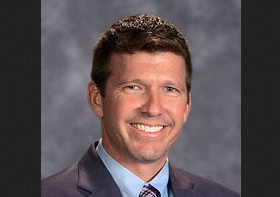 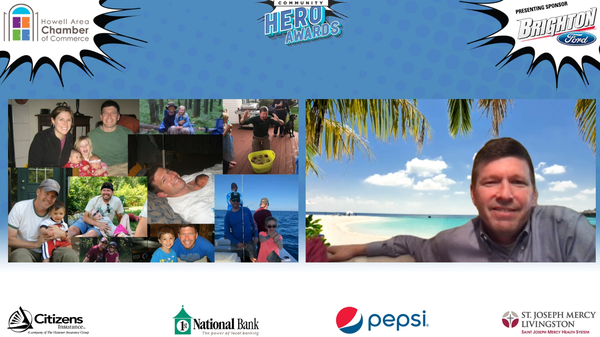 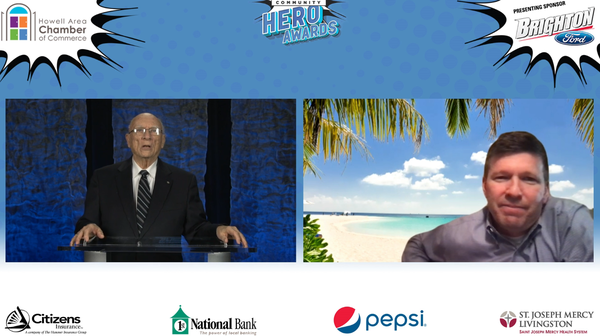 
The Howell Area Chamber of Commerce has named the Howell Public Schools’ superintendent its citizen of the year.

The 64th Annual Dinner and Citizen of the Year celebration took place online, Thursday night. Howell Area Chamber President Janelle Best, 2020 Board Chair Ashley Prew, and incoming Board Chair Alan Shevela recognized 8 award winners alongside a number of triumphs they were able to pull out during the pandemic.

Traditionally, the winner of the Citizen of the Year award is kept secret until they are announced during the event by the previous winner. Through some trickery that included having this year’s recipient in a different web conferencing app than everybody else, the Howell Chamber was able to again pull it off. The 2020 Citizen of the Year is HPS Superintendent Erin MacGregor. MacGregor was recognized for being a strong community leader, having a strong civic presence, and for helping lead the school district through the pandemic.

MacGregor said he was taken completely by surprise and as the clues started coming in for who was being named, thought “What in the world is going on right now?” He said he looks at the previous Citizen of the Year Award winners and the groundwork that they have laid, and it is extremely humbling. MacGregor said he loves the community and appreciates being recognized, but also it has been a complete team effort within the school district.