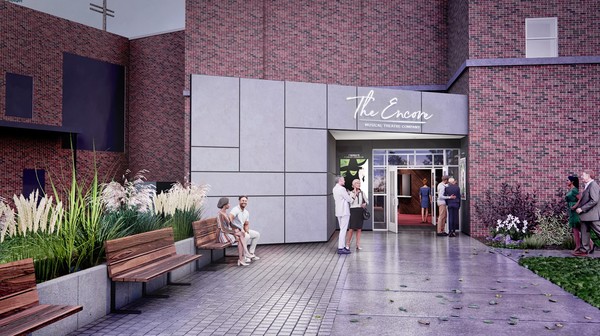 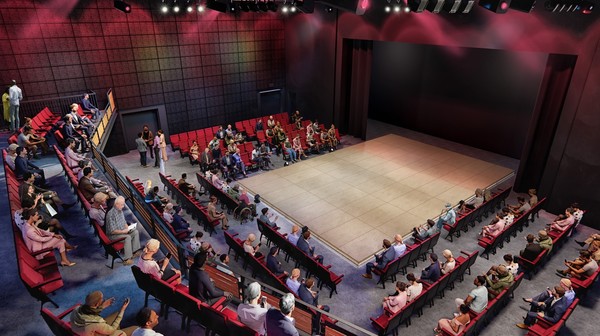 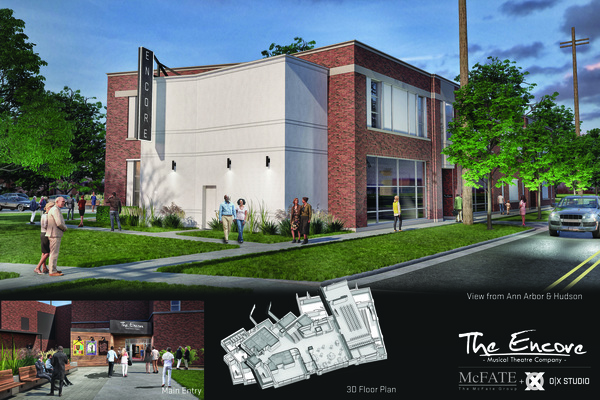 
While their stage is dark due to coronavirus, a local theater company is working on creating an entirely new performing space.

The Board of Directors for the Encore Theatre in Dexter has announced the launch of their $2.5 million “Our Next Stage” Capital Campaign, which includes the purchase and renovation of the historic Copeland building in downtown Dexter. Currently, the theater’s Broad Street location is about 6,000 square feet in size, but if this current plan comes to fruition, they will more than triple that to 20,000 square feet, which will include flexible new seating for up to 250 patrons, a new sound and lighting package, spacious bathrooms, and a large lobby with a full bar and patron seating.

Jamie Mistry is The Encore’s Board Chairman says the changes, along with ample second floor office space, will allow the non-profit arts organization to grow and strengthen, “accelerating artistic innovation and amplifying engagement within the Dexter-Ann Arbor community.” He says that it would be “impossible” to overstate the positive economic impact that the thousands of patrons who have visited The Encore over the years have made by dining in local restaurants and shopping in local stores.

The campaign already has a pretty good start with a lead gift of $500,000 from the Benard L. Maas Foundation, along with an anonymous gift of $200,000 and a $100,000 gift from Jack and Martha Hicks. The theatre is now turning to their patrons and the community at large to try and raise the rest.

Mistry and Artistic Director Dan Cooney will also be guests this Sunday morning at 8:30 on WHMI's Viewpoint.