Pilot Safe After Emergency Landing in Middle of US-23 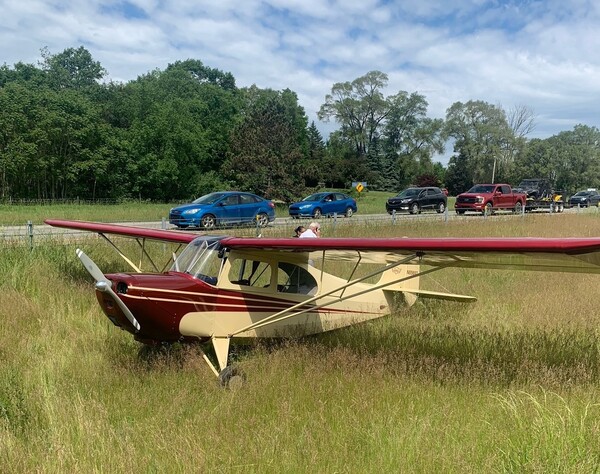 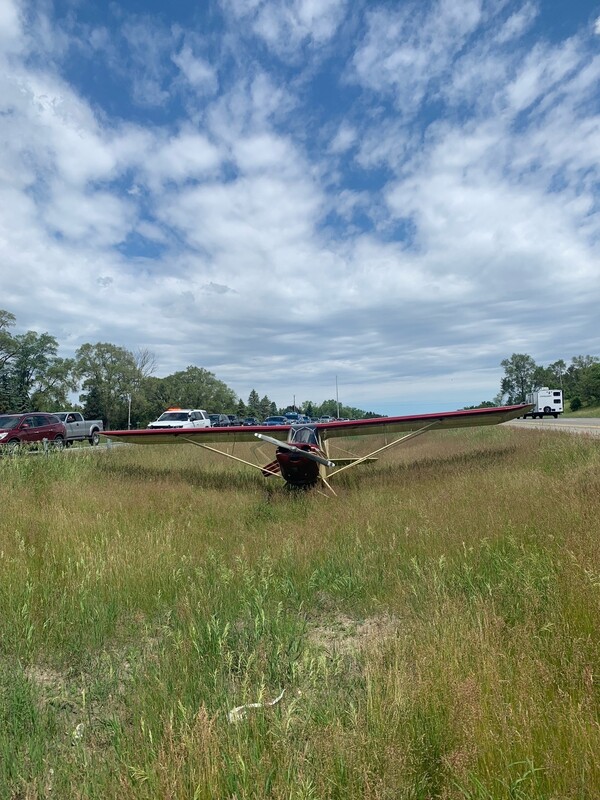 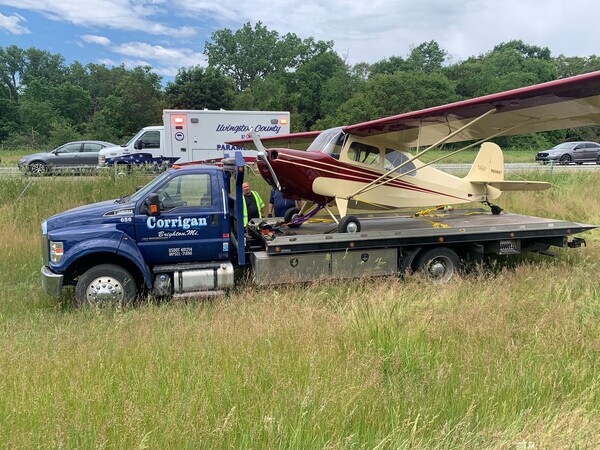 Nobody was injured when a single-engine plane landed in the median of US-23 between Lee Road and SIlver Lake Road in Livingston County’s Green Oak Township just before noon Saturday.

Green Oak Township Police say a 75-year-old Plymouth man was flying a 1946 plane out of an airport in Plymouth when he experienced engine failure and was forced to make an emergency landing. Police report the plane had had the same problem in the past, although in that instance the man was able to land it safely at a nearby airport.

The pilot escaped injury and was described as “calm and collected” when police arrived at the scene. Green Oak Twp. Police were assisted by State Police of the Brighton post, Hamburg Twp. Police, the Michigan Dept. of Transportation, the Livingston County Sheriff’s Office, Livingston County Ambulance and Livingston County Central Dispatch. The cause of the engine failure remains under investigation.