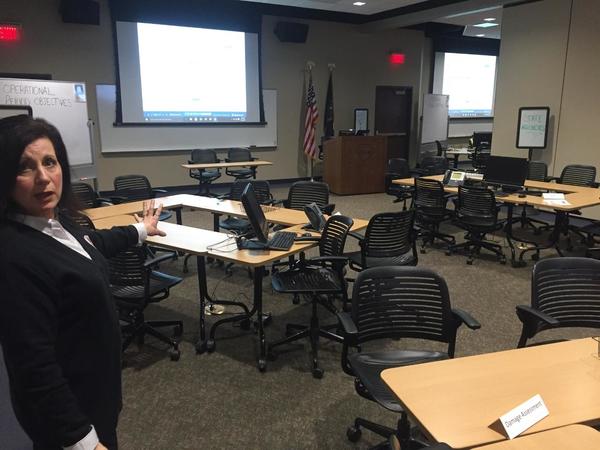 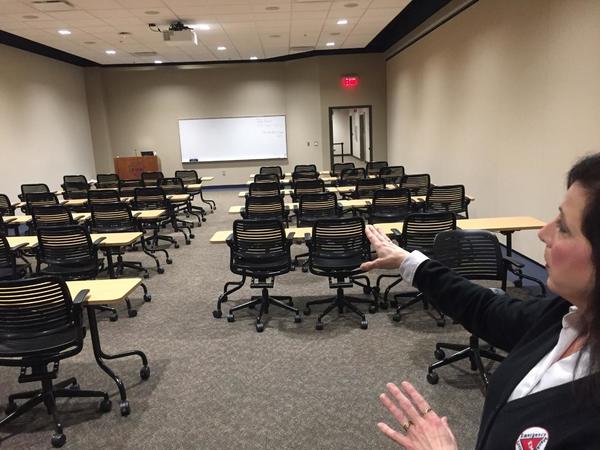 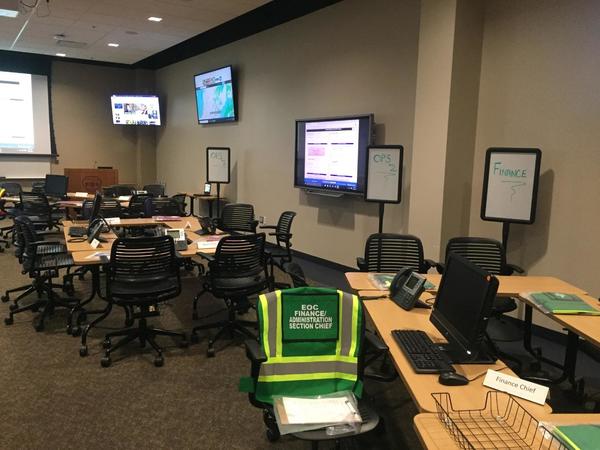 An open house was held for the Livingston County Emergency Operations Center (EOC), giving guests a look at the county’s plan for reacting to disasters and large emergencies.

Tours were offered Thursday at the open house for the EOC, located in the John E. LaBelle Public Safety Complex on Tooley Road in Howell Township. In addition to meeting the county’s Emergency Management Team, Emergency Manager Therese Cremonte says it was an opportunity for residents and individuals that would be a part of the EOC’s staff to see how operations would run in the case of an emergency or disaster.

Cremonte says in these types of situations, the number one priority is the safety of citizens. She adds that the EOC’s open house allowed them to see what’s in place to protect them and where leadership from local communities come together to make sure the issue is being mitigated. She reports the EOC has been in the development stage for the last three years and has now been completed.

Cremonte says should a major emergency or disaster occur, officials would monitor the situation and would open the EOC if it appeared that the event would go into multiple operation periods. First responders would then meet at the EOC to begin developing a plan of action.

The setup on display at the open house showcased conference rooms for officials, multiple security checkpoints, a media release room, and space for non-governmental organizations and state and federal agencies to meet. The EOC’s main room was sectioned into separate stations for EOC management, operative groups like fire, EMS, police and the health department, and logistics, planning and financial teams. In a full setup, the room is fashioned with multiple monitors focused on the respective issue at hand and a geographic information system.

Cremonte notes the EOC is based on the Incident Command System through the National Incident Management System, which is the overall standard in the U.S. for responding to emergencies or disasters. (DK)