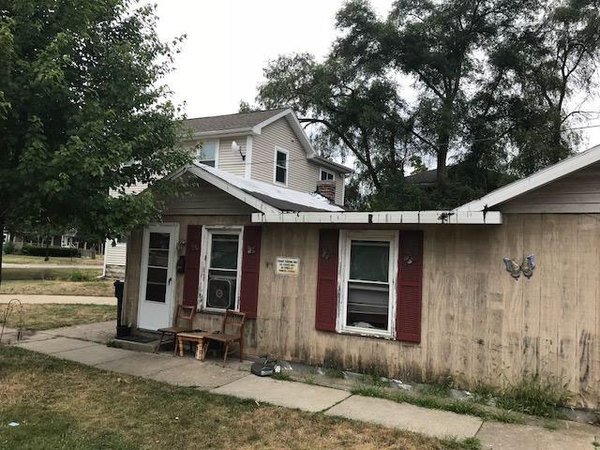 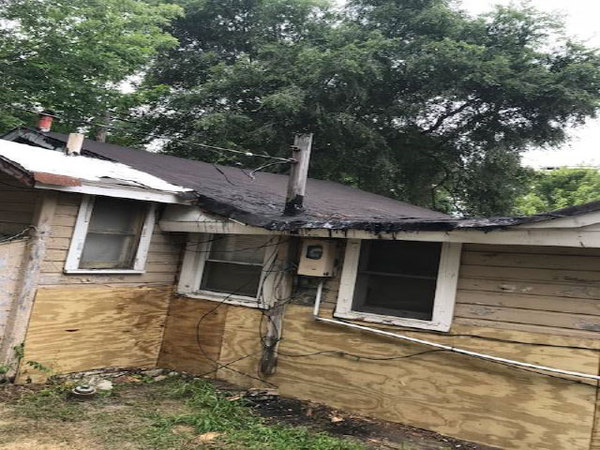 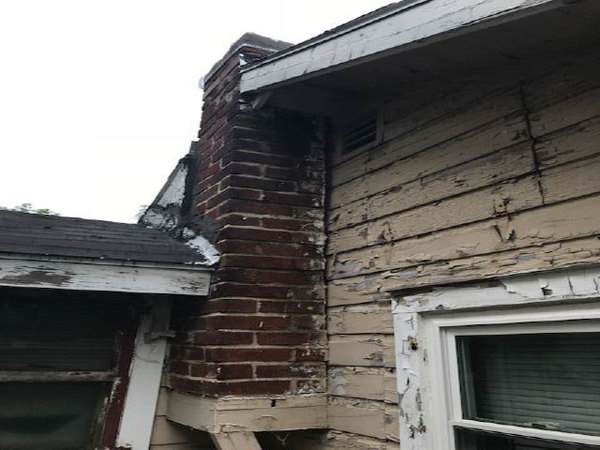 Three unsafe buildings in downtown Howell are slated for demolition.

The City’s building official declared the structures at 102, 106, and 108 Elm Street as unsafe in September. A formal appeal hearing was held during Monday night’s Howell City Council meeting, in which city building official, community development director and property owner Eric Myers were all sworn in and provided testimony. Council voted unanimously to demolish the buildings and proceedings will now commence through the local court system. City Manager Shea Charles tells WHMI inspections over the summer found a number of life/safety issues and some of those were addressed but more importantly long term is that they noted several potential structural deficiencies. One request of Myers was to provide a structural analysis. Charles says the property owner noted that based on his conversations with assorted architects that it was probably more financially appropriate for him to look at demolition and reconstruction so they’ll see what happens as they move forward.

There was lengthy discussion before the decision to demolish was voted on. Some of the major life and safety violations identified were addressed by Myers but a myriad of other issues were not by given timelines. Both Myers and council concurred that the structure would basically need to be completely rebuilt to meet current codes. However should Myers decide to rebuild, there would be challenges since the building doesn’t meet setbacks and it’s considered a non-conforming use. The property is also zoned commercial but does not have a commercial use.

There are three structures on the property in question, which also contains a house and garage. Mayor Pro-Tem Steve Manor had concerns about giving the property owner time to address issues and said if construction of a house at 734 East Grand River is any indication, it likely wouldn’t happen as past projects give a good indication of how things play out in the future. That house was under construction for seven years and the building official noted it took a lot of time to get the project completed but they finally got through it. It was actually during that inspection that staff noticed the condition of the structure to be demolished, which contains the three rental units. The timing for demolition has yet to be determined but Charles said they’ll be moving forward over the next few weeks. Council requested that Myers work with the tenants to help them find them new housing options. (JM)