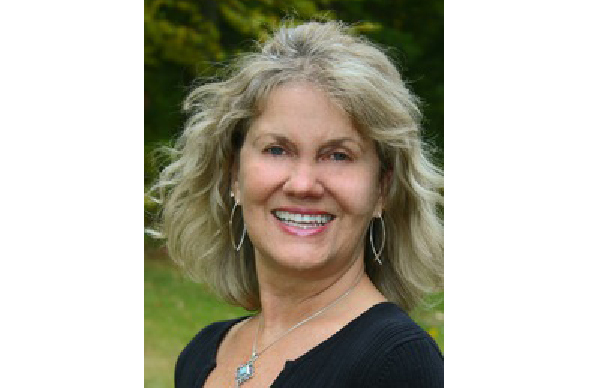 NOTE: This story has been updated to include details on the law under which Skolarus was charged.

An election charge has been filed against longtime Genoa Township Clerk Polly Skolarus.

A single, misdemeanor charge of Election Law - Failure to Perform Duty has been filed against Skolarus, which was authorized by the Livingston County Prosecutor’s Office following an investigation by Michigan State Police. The charge carries a maximum punishment of 90 days in jail and/or $500 fine. Public Information Officer Lt. Brian Oleksyk told WHMI that MSP conducted a criminal investigation involving the handling of ballots at the Genoa Township Clerk’s office.

The election allegations were made public during Monday night’s virtual board meeting after Trustee Jean Ledford made a motion to withhold any pay increases for Skolarus for the remainder of her term or the date of her resignation. It was approved 5-2, with members Jim Mortenson and Diana Lowe opposed. Ledford made a variety of accusations, including that Skolarus abused certain duties that were her responsibility and had to be taken away and reassigned but also more serious election-related issues.

The charge is related to the use of a disapproved ballot container for absentee ballots in the November 3rd election. Minutes of the county’s Canvassing Board indicate that a proposed retabulation of ballots in Genoa’s Absentee Voter Counting Board (AVCB) 2 could not be done after their chain of custody was called into question as “some of the Ballots were sealed into an unapproved and uncertified ballot container.”

Livingston County Elections Coordinator Joe Bridgman says that the specific statute in this instance is MCL 168.24j, which does deal with the use of ballot containers, but not those specific to Absentee Ballots. It was enacted in 2000 and remains in effect.

Following approval of the minutes from the November canvass, Hundley says her office notified former Prosecutor Bill Vailliencourt about the situation, which began an investigation. That culminated in the charge being filed March 9th.

Skolarus, who is set to be arraigned on the count May 7th, has not returned a request for comment.