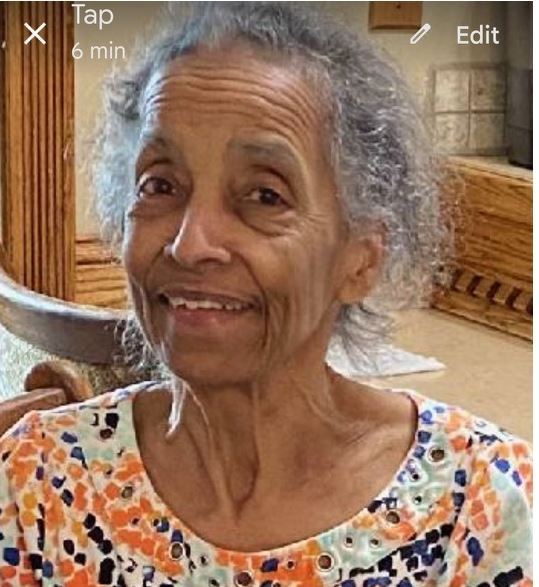 
It was a tragic ending this morning to an all-out search for an elderly woman who walked away from an adult foster care home in Oceola Township on Monday afternoon.

According to the Livingston County Sheriff’s Office, 87-year-old Althea Greene was found deceased at around 11:20 this morning by a civilian who was assisting in the search. Greene, who suffered from dementia, was last spotted at about 2:30 Monday afternoon in the 5000 block of Green Road.

A search was quickly initiated and at one point involved assistance from the Michigan State Police Aviation Unit and several K9 teams. However, a release from the sheriff’s office indicates that Greene’s body was located in was a small clearing with tall weeds surrounded by woods, approximately 2,000 feet north of the address she was last seen at.

Officials say there is no evidence of foul play, but the incident is still under investigation by the Livingston County Sheriff's Office Detective Bureau.

Anyone that may have information regarding the case is asked to call Det. Fairbanks at 517-546-2440.