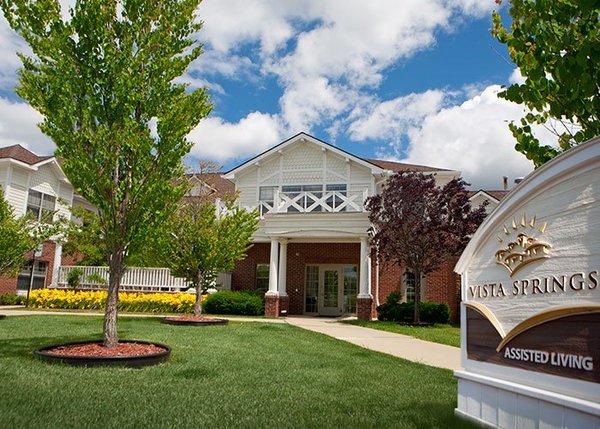 The death of an elderly woman at an assisted living facility in Howell is under investigation.

The incident occurred yesterday evening at Vista Springs Senior Living, located at 605 Pere Marquette Street, when a woman in her 80’s was found on the ground outside of her second floor window. Howell Police confirm the woman was discovered by a passerby and transported to University of Michigan Hospital in Ann Arbor, where she later died. Further details are not being released as it is an active investigation. Meanwhile, sources within the organization told WHMI the woman had recently been diagnosed with dementia and either fell or jumped out of her window between 5:30 and 6:30pm. It’s further alleged that the facility is chronically understaffed and only three employees were on duty Monday, when there are supposed to be six.