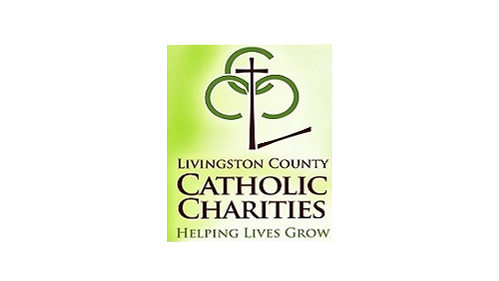 Livingston County Catholic Charities is helping to protect senior neighbors, friends, and family who may be victims of abuse.

June is Elder Abuse Awareness Month with Monday, more pointedly, being Elder Abuse Awareness Day. LCCC Senior Community Liaison and Elder Abuse Prevention Specialist Beth Newman said that in 2001 there were only 9,000 reported cases. By 2012 that number grew to 25,000, and Catholic Charities estimates that it now stands at 1-in-10 seniors being a victim of abuse. Newman points out that it’s not necessarily physical abuse being put upon seniors, but sometimes it is mental abuse, and that takes a toll. It can lead to isolation, being afraid to speak up, and fearing repercussions if one does.

LCCC has five red flags of elder abuse to be on the lookout for: neglect or self-neglect, physical or sexual abuse, financial abuse or exploitation, and psychological or emotional abuse.

Newman said that sometimes abuse can come from a phone scammer trying to separate the senior from their money with stories of winning a sweepstakes or needing money to free a grandkid from jail. More likely, however, the crime is being committed by a family friend, family member, or someone the senior trusts. Newman said that in over half of the reported cases, the senior knows the perpetrator.

Isolation, particularly during these times, can be one of the largest factors leading to elder abuse. Visiting a senior through a storm door, from their yard or porch, or calling them than make a difference in preventing abuse. Newman said if you notice change in behavior or hygiene, that may be a sign.

LCCC urges anyone suspecting elder abuse to be occurring to report their suspicion. A report can be made through the No Excuse for Elder Abuse hotline at 1-855-444-3911, or by contacting Livingston County Catholic Charities and asking for Newman or one of her colleagues for help.