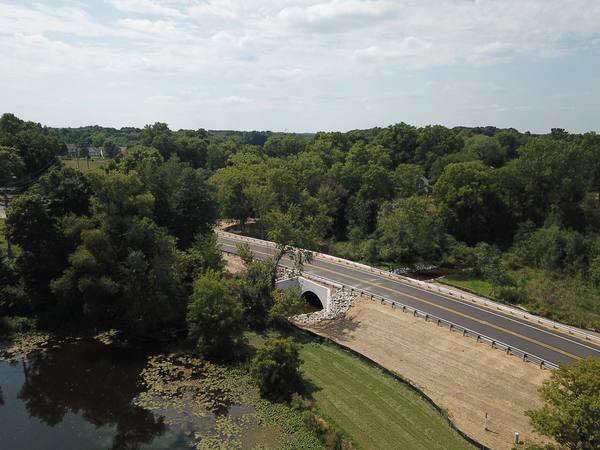 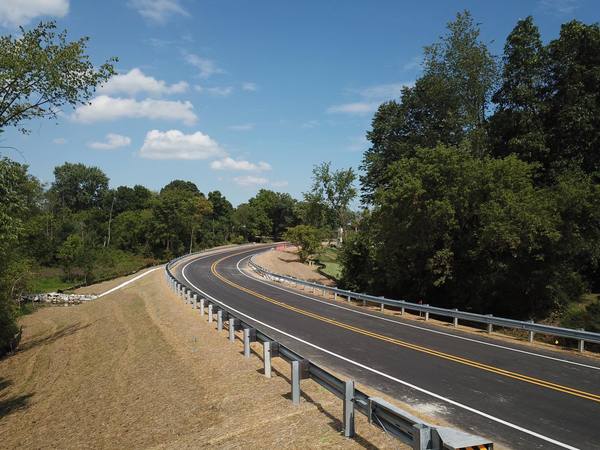 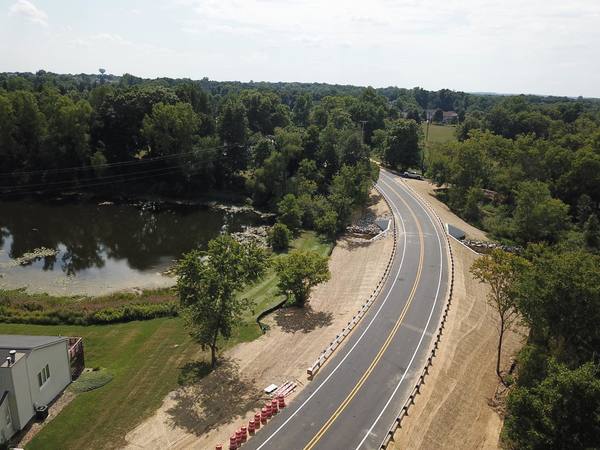 
A long-anticipated bridge project in Oceola Township has finally been completed.

The bridge on Eager Road, north of M-59 at Bigelow, was deemed dangerous in October of 2015 after an inspection found the bridge’s load-carrying capacity had failed. The bridge had been closed indefinitely since then, much to the dismay of residents and motorists. But on Monday, almost five years after closing it, the Livingston County Road Commission was able to open the bridge to vehicle traffic.

Road Commission Managing Director Steve Wasylk previously told WHMI that the delay in getting the bridge reopened had to do with funding. In order to be technically classified as a bridge, a structure has to be 20 feet in length, which would have qualified for federal bridge funding. But because the bridge at Eager Road is just shy of 20 feet, it’s actually considered a culvert so there was no federal funding available.

Oceola Township eventually volunteered to contribute a million dollars of the $2 million cost, with the Road Commission kicking in the remainder.