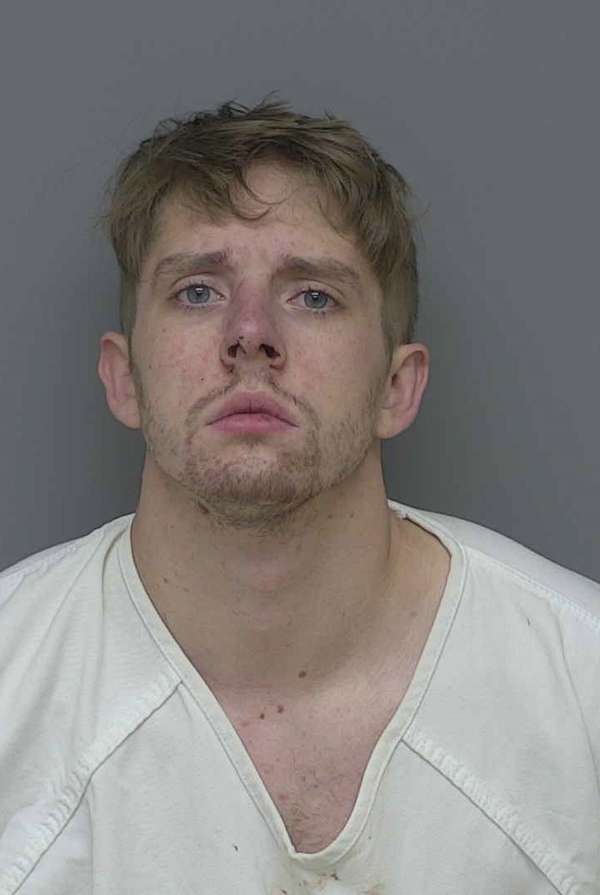 A local man has admitted to charges connected to an incident in which he crashed his car, and then falsely told police another vehicle had hit him.

25-year-old Thomas Blackledge of Green Oak Township recently pleaded guilty as charged to resisting/obstructing or assaulting a police officer, operating while intoxicated and assault and battery.

As part of his plea deal, prosecutors agreed to dismiss a count of indecent exposure if Blackledge successfully completes probation. Prosecutors also agreed to reduce the resisting/obstructing charge from a felony to a misdemeanor. Blackledge will be sentenced in Livingston County Circuit Court May 17th.

Blackledge was charged as a result of the November 12th incident, which began when Green Oak Police responded to the scene of a car crash at Leman Road and M-36 around 4:45am. Officers found that the vehicle Blackledge was driving had gone off the roadway into a ditch, sustaining significant front end damage. Police Chief Jason Pless says Blackledge told officers another vehicle had crossed the centerline and hit him, but there was no evidence that was true.

After failing sobriety tests at the crash scene, Blackledge was taken to the St. Joseph Mercy Brighton Medical Center for a blood draw. Once there, however, Pless says he became belligerent and refused to have his blood drawn, resisting an officer and a nurse, and kicking a security officer attempting to assist. Pless says Blackledge also kept exposing himself and screaming obscenities. (DK)