Holiday "Drive Sober Or Get Pulled Over" Campaign Underway 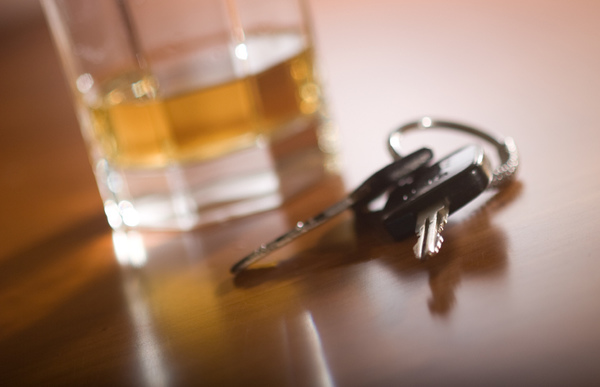 Another campaign to encourage safe, sober driving is underway this holiday season.

Local law enforcement agencies are partnering with the Michigan Office of Highway Safety Planning for the national “Drive Sober or Get Pulled Over” enforcement campaign, which is underway now through January 1st. Governor Gretchen Whitmer has proclaimed December as Impaired Driving Prevention Month in Michigan. During the enforcement campaign, officers will be on the lookout for motorists under the influence of both drugs and alcohol. OHSP Communication Strategist Kari Arend tells WHMI they’re encouraging safe, sober driving this holiday season. She stressed it’s not just being impaired by alcohol but it could be drugs now that recreational marijuana is legal or prescription drugs. Arend says if someone is impaired by any substance, they shouldn’t get behind the wheel of a vehicle. She says the holidays should be an enjoyable time to spend with loved ones but even with the advanced messaging and reminders, the holidays will not be so merry for everyone. Arend says they encourage everyone to act responsibly and make smart choices, noting there are a lot of options out there so get a plan in place before going out celebrating.

The Drive Sober or Get Pulled Over campaign is supported with federal traffic safety funds and coordinated by the Michigan Office of Highway Safety Planning. The increased enforcement, along with statewide messages about the dangers of impaired driving, aim to reduce traffic crashes, fatalities and injuries on roadways. During last year’s Christmas holiday, there were 13 fatal crashes, with nine crashes involving alcohol. Over the New Year’s holiday last year, there were nine fatal crashes, with one crash involving alcohol. According to recent numbers provided by Michigan State Police, 14 people have died on Michigan roadways since last week making a total of 921 this year. In addition, 83 more were seriously injured for a statewide total of 5,306 to date. Compared to last year at this time, there are 7 fewer fatalities and 82 more serious injuries.

To reinforce the safe and sober message this holiday season, the Office of Highway Safety Planning is airing a new ad titled “Toe Tags” that emphasizes the dangers of drugged driving. It can be viewed through the link. (JM)