Hamburg Democrat Files Again To Run For County Board 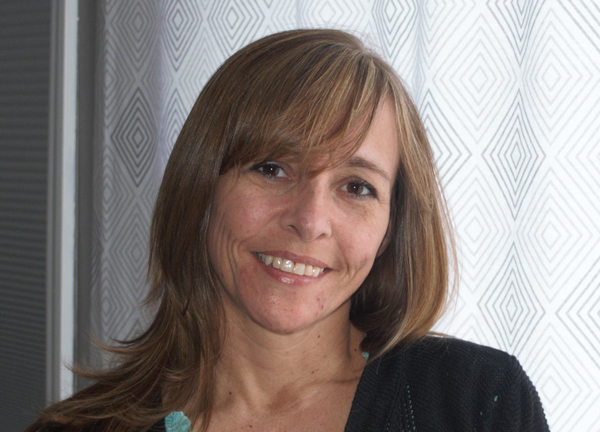 A Hamburg Township resident has announced her candidacy for the Livingston County Board of Commissioners.

Democrat Kristina Drake says she is running for the District 8 seat on the board a second time because she still believes it deserves a more active and progressive representation on the county board. District 8 includes most of Hamburg Township and the western edge of Green Oak Township. The seat is held by Republican incumbent Dennis Dolan. Drake feels that the county board has not kept pace in the areas of technology, addiction programs, corrections, and environmental protections and points out that, “Only in the last couple years have we had the technology to accept credit cards at the Clerk’s office.”

Drake, who unsuccessfully sought the seat in 2016, cites as one of her accomplishments helping to bring the popular rideshare program Lyft to Livingston County as an option for those needing a ride home late at night as well as a solution to increased DUI arrests. Drake says the current board of commissioners has focused too much on touting the county as having the lowest tax rate while letting infrastructure needs such as roads deteriorate to the point that homeowners in Hamburg Township agreed to a special assessment to fix a road in “terrible disrepair.” In addition, she feels that opioid epidemic was essentially ignored until, “families, teachers, and peers who were proactive amidst their grief…struggled to create a plan of action.”

Drake says she has lived in Hamburg Township for nearly 20 years. The mother of two has an associates’ degree in corrections and has earned the Correctional Officer Certification from the State of Michigan. She is currently attending Eastern Michigan University studying criminal justice and political science. (JK)