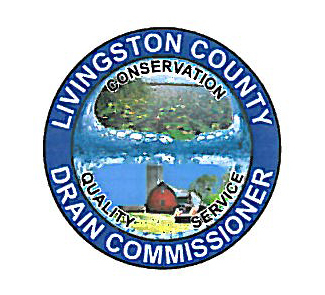 The Livingston County Drain Commission is up against a tight deadline to revise storm water standards, due to murky communication from the Michigan Department of Environmental Quality.

Jonckheere says the Drain Commission has typically worked with the county’s communities to incorporate drainage standards into the municipality’s ordinance, so any new standards that are established could be “effectively meaningless” if they do not comply with the current ordinances. He says it’s “interesting” for the MDEQ to make such an order because the Drain Commission does not have any legal authority to unilaterally develop drainage policies except for rare occurrences.

While frustrating, Jonckheere did let committee members at Monday’s meeting know that the Drain Commission is working with the City of Detroit, as well as Wayne, Oakland and Macomb counties, to develop similar storm water standards. The entities are also preparing to issue an invitation to stakeholders that could be impacted by new rules. (DK)