Shoppers Encouraged To Focus On Local Businesses This Holiday Season 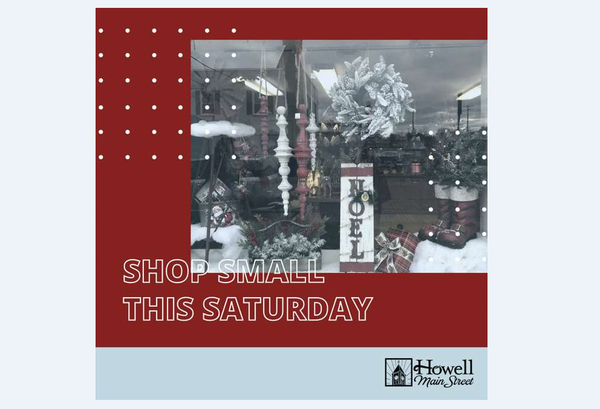 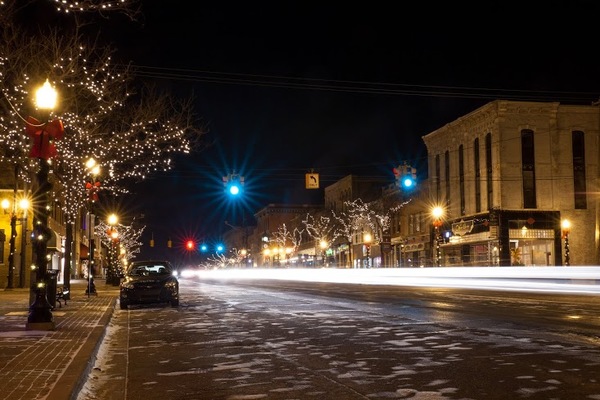 
The annual holiday shopping rush is set to begin and Downtown Howell is poised to kick-off the season.

Downtown Development Authority Director Kate Litwin says there’s a lot going on and this weekend is the best time to come out and celebrate and support small businesses downtown. She tells WHMI it has never been more important to shop local– stressing their small independent retailers and restaurants are really depending on a strong holiday season to offset the losses from earlier this year and stay afloat. Litwin says they’re depending on support from the community to survive frankly, so the more everyone can do to help them succeed the better. She says Howell Main Street is doing a few events to try and encourage people to shop local and shop small.

On Friday, a Downtown Howell Holiday Quest is planned that’s described as an “epic scavenger hunt”. The Holiday Quest launches Friday morning at 9 and then closes Sunday evening. Tickets are $5 for teams of up to 5 players. Those interested need to register by 9pm Thursday night. Litwin says it’s a brand new event, as they’ve been trying to find ways to create family and fun events without too much risk due to COVID-19. Litwin says each team wants to complete as many missions as possible that center around downtown Howell landmarks. She says teams will have to visit some local businesses and take pictures and upload them, adding there will be different fun activities to do along the way. Litwin says teams have all weekend to complete the Quest and the teams who complete the most missions will receive cool prizes donated by local businesses.

Litwin says Small Business Saturday is an annual tradition celebrated in downtown Howell. Typically in the past, tote bags have been given out to shoppers that are full of different giveaways, trinkets and gifts from local merchants along with various coupons and deals. This year to encourage more social distancing in the wake of COVID-19, Litwin says they decided to still do the tote bags but instead of giving them at big group event, they’ll be given away at the Fantasy of Lights Light Up Howell event taking place at Scofield City Park. She says the first 150 cars that go through on Friday night will each receive a tote bag. Each bag will also include Cash Mob gift certificates, aka free money, in random amounts ranging from $5 to $25 to spend downtown. Additionally on Small Business Saturday, Litwin says they’ll have some Howell Main Street helpers wandering around downtown looking for unsuspecting shoppers and gifting them with Cash Mob gift certificates as well.

Additionally, a statewide social media campaign is kicking off to help area shoppers focus their holiday gift-buying on local businesses. Using the hashtag #ShopSmallOnMainSt, Michigan Main Streets are spreading the word in their communities about the benefits of shopping local. The campaign will formally launch this weekend on “Small Business Saturday”. In addition to the City of Howell, at least 24 other Michigan Main Streets are expected to participate in the campaign.