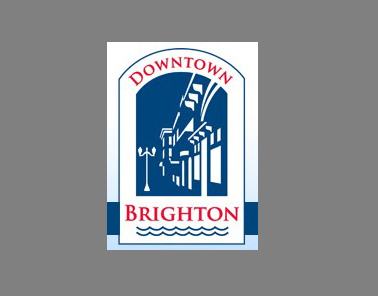 Pending final approval by the City Council, construction is slated to start this spring on a 3-story condominium development on the edge of downtown Brighton.

The development will be built on a property on North Second and Center streets that in recent years has been the location of two now-vacant duplexes. The developer of the project, to consist of 15 condominiums, is Power Play Development LLC. Council was to have a public hearing on the project at its meeting Thursday night but ultimately tabled the matter on the recommendation of the city attorney, since not all of the technicalities and legal questions had been addressed. City Manager Nate Geinzer:

Council rescheduled the public hearing for the next meeting, to be held on the 15th. But before it can be approved, the property needs to be rezoned to multiple housing development as a Planned Unit Development, or PUD. The development is consistent with the city’s long-held desire to attract more people to live in the downtown area, a philosophy which requires more available housing in the downtown area. (TT)