Double Fatal Wrong-Way Crash On I-96 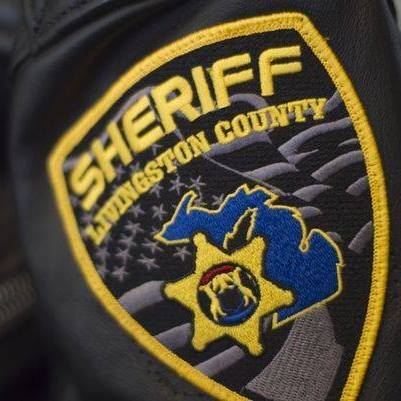 The driver of the Audi, a 29-year-old Iowa man, was pronounced deceased at the scene by Livingston County EMS.

The driver of the Buick, a 30-year-old Lansing woman, was transported to the U of M Hospital in Ann Arbor, where she passed away.

Two rear-seat passengers in the Buick, female Lansing residents ages 28 and 4, were also transported to U of M Hospital by the Howell Area Fire Department. Both were admitted in stable condition.

Both drivers were wearing their seatbelts at the time of the crash. The 4-year-old passenger was restrained in a child safety seat. It’s unknown if the rear seat passenger was wearing her seat belt.

The freeway was closed for approximately four hours during the investigation and cleanup.

Preliminary investigation showed alcohol and speed appeared to be factors in the crash, which remains under investigation by the Livingston County Sheriff's Office.

Deputies were assisted on the scene by Livingston County Ambulance, Howell Area Fire Department, and MDOT.