Donald Parker Resigning From Board Of Commissioners 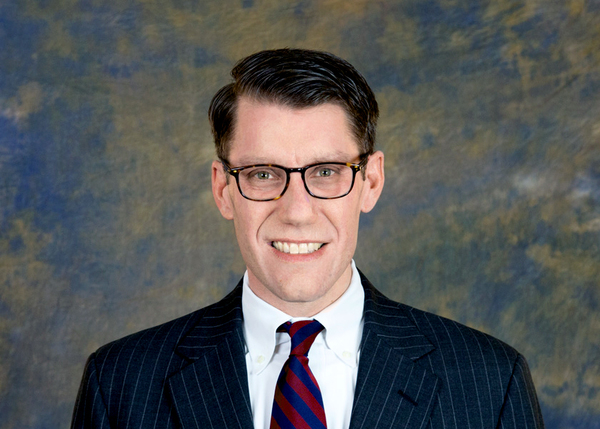 The Chair of the Livingston County Board of Commissioners, Donald Parker, has submitted his resignation from the Board.

Parker announced his resignation unexpectedly at a Board meeting Monday night. Parker is resigning because he is applying for the position of Livingston County Administrator, which was left vacant as a result of the passing of former Administrator Ken Hinton in October. Cindy Catanach was appointed as Interim County Administrator in December. Regarding his application for the position, Parker says on the advice of counsel, it is recommended that a Commissioner not be an applicant. He says the decision to resign so that he may apply has weighed very heavily on him, but feels it’s the best course of action, adding that as much as he loves serving the County as a Commissioner, he “wants to make sure things are done properly”.

Parker also asked that a motion to approve his resignation be considered by the Board at the meeting so that his decision would be irrevocable. Parker says that’s because he’s seen a similar situation in a neighboring county in which a commissioner submitted his resignation with the hopes of securing a different job, but that when that commissioner did not get the job, he believed he still had a right to be on the Board as they had not yet accepted his resignation. Parker says he wants to do things differently on the basis of integrity. The Board on Monday approved a motion to accept his resignation, which is effective this Thursday at 5pm. Parker assured that the search process for the next county administrator would not be truncated on his behalf and that he has not been made any guarantees that he will be selected for the position.

The Board will be required to elect a new chair and fill Parker’s seat, which represents the 5th district of Livingston County and includes the City of Howell, and Howell and Cohoctah Townships. Parker noted that if his seat is filled within 30 days of his resignation, there will be no need to have a special election as the Board can fill the seat and avoid any costs to taxpayers associated with such an election. Additionally, as Livingston County is one of the founding members of the Michigan Counties Workers’ Compensation Fund, the County has a permanent seat. That means that Livingston County’s Board of Commissioners will need to select a new representative for the Compensation Fund’s Board of Trustees.

Parker has served on the Board for a total of 15 years, the latest stint since 2013. He also served from July 2002 through 2010, when he decided not to run for re-election. Speaking to his leadership over the years, Parker says, "...there is no question there are probably some votes I'd like to have back, but I always address every issue I have squarely and I did the best I could." At Monday's meeting, he was thanked for his service and leadership by his colleagues, as well as residents that were sitting in the audience. Parker says it’s been an incredible honor to serve the people of Livingston County. He tells WHMI, "This county is second-to-none and to be able to serve it in this capacity as commissioner is something I’ll always look back on with pride and humility.” (DK/JK)