Domas Elected Chair Of County Board Of Commissioners 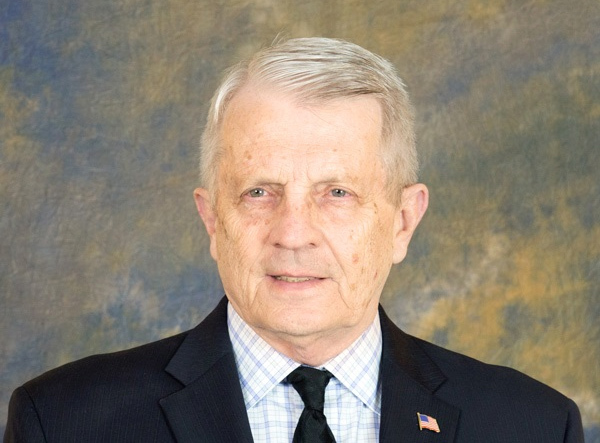 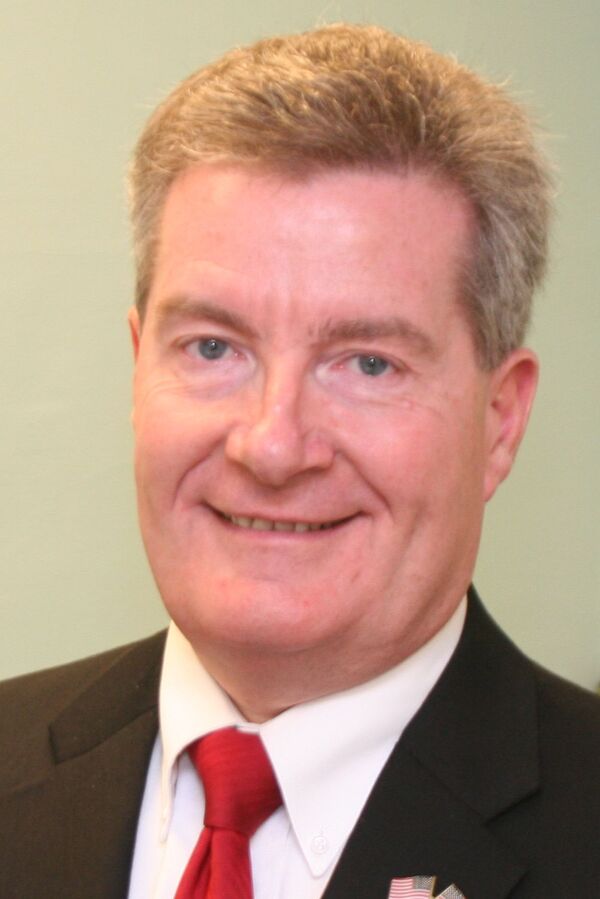 
New leadership has been determined for the Livingston County Board of Commissioners for the coming year.

The board met Tuesday evening and named incoming Commissioner Dave Domas as chair for the upcoming year. He’s served various stints on the board over the years. Domas defeated Republican incumbent Commissioner Carol Sue Reader in the August Primary last year, and then won election in November to represent District 2.

Domas commented that it was good to be back and he’s looking forward to working with everyone – noting the board has a lot of unique talent. He also welcomed newly elected commissioners on the now all-male board who include Frank Sample, Roger Deaton, and Nick Fiani.

A secret ballot process was used for chair nominations, which is permitted under state law. There were three total nominations for the position – with Domas receiving five votes and former chair Wes Nakagiri and Jay Gross each receiving two votes. Five votes must be received to be elected chair. Gross was endorsed during call to the public by recently departed Commissioner Brenda Plank.

A motion to destroy the ballots following the vote passed unanimously.

The board also elected Commissioner Jay Drick as vice chair for 2023. That nomination was made by Domas, seconded by Nakagiri, and passed unanimously.

Prior to the election of chair, Stacy Farrell of Oceola Township spoke during call to the public and requested the board usher in new, healthy leadership. She laid out values that should be exemplified by the chair and others to maintain a healthy work culture. Farrell went on to say what she witnessed last year was a clear departure from values that are foundational to the community and include integrity, teamwork, and honesty.

Farrell said not only were there attempts to subvert the systems in place to affect the appointments of herself and others but information has been misrepresented in an effort to manipulate others. She noted that mishandling of information was evidenced through presentations on social vulnerability, health department issues, covid funding, schools, and more.

Farrell said they failed to provide information in a complete and responsible manner that would allow fellow members to make an informed decision – cautioning commissioners that that should be a warning for everyone to do their own work. She further stressed that micro-management shows disrespect to the county employees whose job it is to execute systems under the guidance of the board - and not for any member to force their individual will upon departments.

Farrell said that behavior has created an adversarial environment that attempts to pit county employees against the public in a sort of “McCarthyism” that breeds dissension, distrust, and acrimony – which “is not leadership”. She went on to say that healthy leadership is respecting the views of all constituents – liberal and conservative – and knowing their job is representative of everyone in their district and not just those who hold a certain viewpoint. Farrell added the board needs to allow systems in place to work as they were designed and trust the employees and people actually doing the work.

In other action, commissioners set meeting dates and approved some amendments to board rules, committee structures, and quorum requirements.