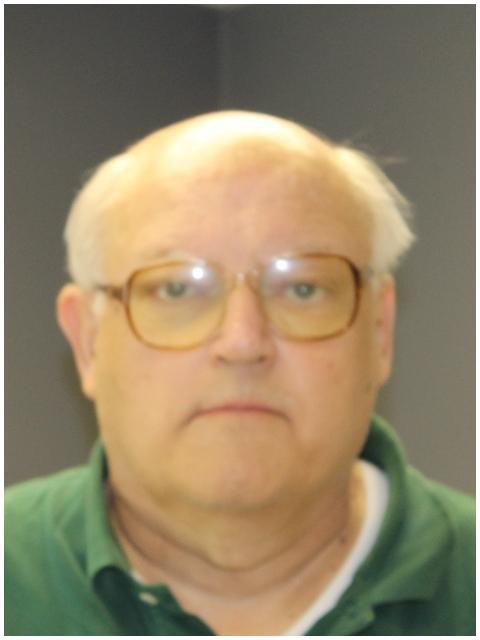 A priest accused of embezzling money from a Roman Catholic Church in Okemos is being sued.

Reverend Jonathan Wehrle is charged with six counts of embezzling $100,000 or more from St. Martha Church in Okemos. He’s accused of embezzling more than $5 (m) million. The charges allege Wehrle used the money to pay for home construction, maintenance and other personal purchases. He is now facing a civil lawsuit filed by the insurance company for the Catholic Diocese of Lansing.

A judge recently approved the Princeton Excess and Surplus Lines Insurance Corporation's request to place Wehrle's more than $1 (m) million estate into receivership. The insurance provider says it's paid out about $2.5 (m) million to the diocese to cover its losses so far. Princeton's attorney Randy Marmor says they want to protect the property from damage before it can be forfeited while the lawsuit is pending. Photo: WLNS. (JM)