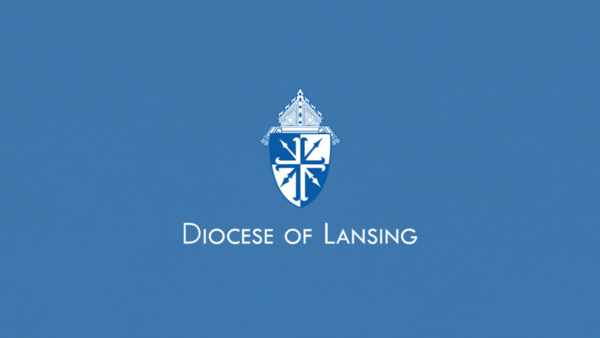 Three names have a Livingston County connection on a list released today by the Lansing Diocese of 17 priests it says have been subject to a credible allegation of sexual abuse of a minor since 1937.

Bishop Earl Boyea of Lansing said all of those on the list are now either dead or no longer in active ministry. Among the names listed is Timothy Michael Crowley, who began his priesthood at St. Patrick Catholic Church in Brighton in 1979 as an assistant chaplain before he moved a year later to a Flint parish. Crowley, who was defrocked in 2015, was charged with eight felony counts of criminal sexual conduct by the Attorney General in May. Also listed was Terrence Healy, who last served as pastor at St. John the Baptist in Howell. Healy pleaded no contest in Livingston County to molestation charges in 1987 and spent 4 1/2 years in prison. The final Livingston connection was with James Martin Novak, who served as a parochial Administrator at St. Agnes Church in Fowlerville. He was removed from ministry in 2002 and, according to the Lansing State Journal, his order settled in 1994 for about $100,000 with the man who accused him.

Bishop Boyea said the primary intended audience of the list are victims of abuse, “to encourage presently unknown victims to come forward; to help victims expose their abusers; and to assist victims in finding healing.” Boyea added, “it is also hoped that this information will assist all to ensure that such abuse never happens again.” The diocese said the publication of the names is the result of an internal review of reports of sexual abuse of minors made to the diocese since it was founded 82 years ago and that the “vast majority of credible allegations stem from the years between the 1960’s and mid-1990’s with the Diocese of Lansing not being aware of any credible allegations of clerical sexual abuse of a minor occurring since the implementation of the US Conference of Catholic Bishops’ Charter for the Protection of Children in 2002.

Conversely, in the vast majority of cases the alleged abuse was not reported to the diocese until after the 2002 charter was established. The alleged victims in the reports include 66 boys, four girls; and three where the gender of the victim was unreported. Bishop Boyea offered the victims “a profound apology” and said as a diocese, they are pledged to help them find healing and peace. (JK)