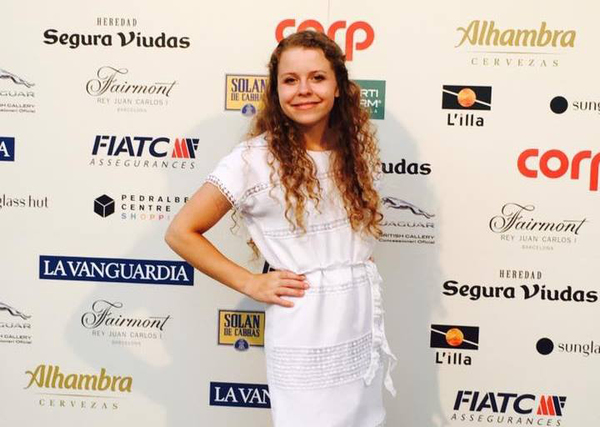 A local student represented the state the Michigan in helping urge Congress to make an invisible illness a national priority.

Reece Ohmer is an 11th grade student at Pinckney Community High School. Last week she met with 8th District Congressman Mike Bishop and 8th District Legislative Director Daniel Harder for the American Diabetes Association’s, or ADA’s, 2018 Call to Congress Advocacy Day in Washington D.C. The event took place on Capitol Hill, where Ohmer and more than 150 others participated in meetings with members of congress to urge them to address the diabetes epidemic. More than 114 million Americans are living with, or are at risk for the disease.

In a newly released report from the ADA, Economics of Diabetes in the U.S. in 2017, they label diabetes as the most costly disease in the country. According to their study, the cost of diagnosed diabetes has risen 26% over the past 5 years. This is due to the increased prevalence of the disease and the increased costs per person living with it. Largest contributors to cost are a higher use of prescription medication beyond diabetes medication, higher use of hospital inpatient services, medications and supplies like insulin to treat it directly, and more office visits to physicians and health providers.

In their meetings with representatives from congress, Ohmer and others asked for additional funding to go to the primary federal agency which conducts research on finding a cure and advance treatments for diabetes. Funds were also requested to be allocated to the Centers for Disease Control and Prevention’s Division of Diabetes Translation for their efforts in reducing complications in treatment and help in managing the disease. Advocates also asked for increased transparency, affordability, and access to insulin so that no one who depends on the medication has to worry about being able to afford it. (MK)