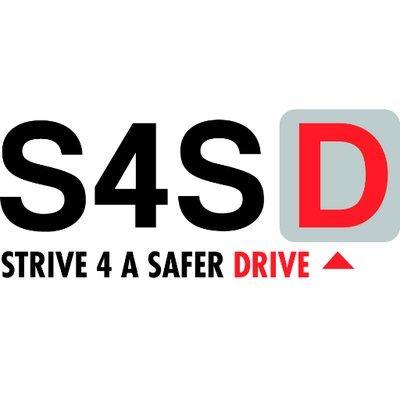 An area high school will benefit from efforts to make teenagers better drivers by participating in a statewide traffic safety program.

Students at 57 Michigan high schools, including Dexter High School, will take part in the Strive for a Safer Drive (S4SD) program. S4SD is a public-private partnership between Ford Driving Skills for Life and the Michigan Office of Highway Safety Planning. The peer-led traffic safety campaign seeks to reduce traffic crashes, which are the leading cause of death for teens nationwide.

As part of the S4SD program, each school receives $1,000 for students to create a teen-led traffic safety campaign to educate their fellow classmates and the community about various topics including distracted driving, seat belt use, speeding, underage drinking/impaired driving, and winter driving. Schools will submit a video or PowerPoint outlining their campaign. The schools with the top five winning campaigns will be announced in April and will receive a cash prize ranging from $500 to $1,500.

Following their activities, all schools who participated in the S4SD program will have the opportunity to send students to a free hands-on driving clinic with professional driving instructors in the spring.