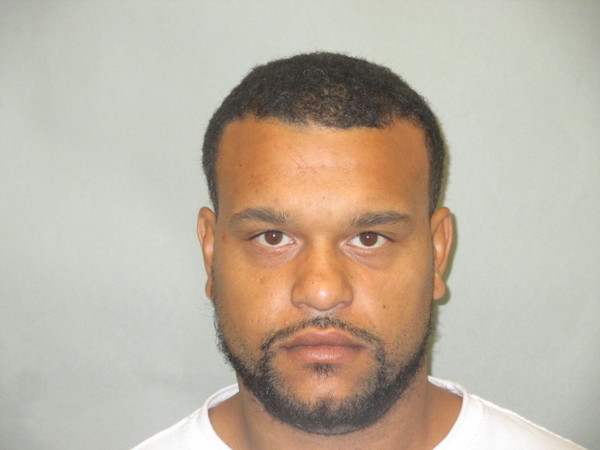 
A Detroit man accused of armed robbery and fleeing from police in late 2019 has been sentenced.

29-year-old Bryan James Busher was charged following the Christmas Eve 2019 incident at the Genoa Township Walmart. Authorities say Busher and another man had pushed out a shopping cart full of items without paying, and when confronted by an employee, Busher implied he had a gun. The pair then loaded the items into a van and drove away. A pursuit ensued until the van crashed at the Pleasant Valley Road entrance ramp on eastbound I-96, where Busher and the other suspect fled on foot into a nearby wooded area. Busher was arrested after being located by a drone.

Although the property allegedly stolen from the Walmart was recovered, further investigation revealed items reported stolen on the same day, including from the Polo Store at the Tanger Outlet Center and the Lowe’s store in Genoa Township. The other suspect was never identified. Busher was charged with armed robbery, first-degree retail fraud, organized retail crime, and two counts of resisting and obstructing a police officer. He previously entered into a plea deal that dropped the armed robbery count in exchange for his guilty plea to the other charges.

In court Thursday, Livingston County Circuit Judge Michael Hatty sentenced Busher to a year in the Livingston County Jail, with credit for 125 days already served. He was also ordered to pay various fines and court costs.

A request that he not have to report to jail until May 2nd so he could attend a memorial service for his father was denied. Judge Hatty noted Busher’s criminal record and said the case had dragged on long enough.