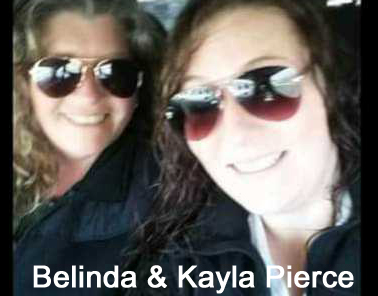 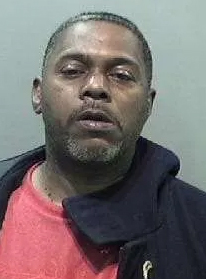 
A Detroit man has entered into a plea deal on charges of mutilating the body of a Livingston County woman reported missing last November.

47-year-old Dowan Knighten was charged with mutilation of a dead body, concealing the death of an individual and tampering with evidence after the body of 29-year-old Kayla Pierce was discovered behind his Detroit house in February. The Handy Township resident was reported missing by her mother Belinda Pierce on November 24th, 2020.

Belinda tells WHMI that Knighten entered a guilty plea to mutilation of a dead body and concealing the death of an individual, in exchange for the tampering charge and habitual offender counts being dropped. Pierce said the deal calls for him to only serve one year in jail and three years of probation when he is sentenced on August 3rd, which she called a “joke” and provides “no justice” for Kayla.

Knighten first came to the attention of authorities just four days after Kayla’s disappearance was reported when he was pulled over by Detroit Police driving her car. After posting bond, Knighten returned and picked up Kayla’s vehicle where it had been left by Detroit Police (DPD) and returned to his home with it. It remained there until the Livingston County Sheriff’s Office (LCSO) requested DPD pick it up on December 8th and take it to their impound yard.

That’s where the stories from the two agencies diverge, with Detroit Police saying that two months went by before the Livingston County Sheriff’s Office informed them that a cadaver dog had indicated a dead body had been in the car. Livingston County Sheriff Mike Murphy, however, produced evidence for WHMI that the hit by the cadaver dog was reported the very same day.

Belinda Pierce says she was later informed by LCSO Detective Matt Young that the blood found in the car came back as being from an unknown male. She also says a complaint she filed against DPD remains unresolved, even though the 90-day timeline expired on June 5th.

Either way, Belinda says while an autopsy later concluded Kayla died of an accidental drug overdose; Knighten should have faced tougher charges, such as distributing drugs causing death, which is punishable by life in prison.