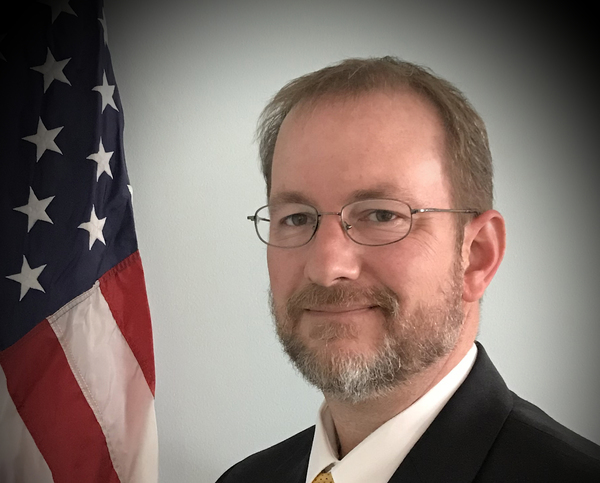 
Nine months after announcing a second run for Congress, Mike Detmer has confirmed he is setting his sights on a lower office.

Detmer of Howell, who announced in January he was trying again to win the Republican nomination for the 8th District Congressional race, has changed the name of his Facebook page to read “Mike Detmer for State Senate” and posted a statement that reads, in part, “I let the cat out of the bag in a few key circles over the past week of what I intend to announce this Saturday,” adding that “the response has been overwhelmingly positive and excited...except by a certain few here in Livingston County. The battle lines are being drawn folks and the long knives are out.”

When contacted by WHMI if he was planning to seek the Republican nomination for the 22nd State Senate District, Detmer confirmed that would be the case and would make the announcement official at 2pm Saturday in front of the Livingston County Courthouse.

The 22nd District is currently represented by Republican Lana Theis of Brighton Township. Following her election in 2018, Theis is eligible for one more four-year term. A request for comment was made to Theis’ office but has yet to be returned.

In his Facebook post, Detmer states that “For those few who are angry with what's coming, I just want you to know...it's not personal. But we the people politely encouraged you to do the right things. You were politely warned. You ignored us. And now...well, you have a fight on your hands.”

This is not the first time Detmer has switched races. He originally announced in January of 2019 that he was seeking the GOP nomination to the 47th State House race, but then later switched instead to run for the 8th District GOP nomination which he lost in the primary to Paul Junge, then of Brighton. Junge later lost to Elissa Slotkin in the General Election.

When questioned on Facebook why he was no longer planning to run against 8th District Democrat Elissa Slotkin, Detmer said he wasn’t sure where Slotkin would be running, an apparent reference to the ongoing redistricting process which will redraw the state’s legislative boundaries. In fact, that same process is likely to change the contours of whatever district ends up representing Livingston County.

Detmer garnered headlines in April of 2020 when he posted a selfie of himself with supporters including a member of the controversial right-wing Proud Boys extremist group. Despite initially claiming he’d been photo-bombed, Detmer later said he had a “great discussion” with Proud Boys founder Enrique Tarrio and then posted the group’s tenets to his Facebook page.

He has also been a consistent promoter of disproven theories casting doubt on the legitimacy of the 2020 election. That issue represents one area of divergence between Detmer and Theis. Earlier this year the Republican-controlled Michigan Senate Oversight Committee, on which Theis sits, issued a report on the election that concluded “citizens should be confident the results represent the true results of the ballots cast by the people of Michigan” while strongly recommending “citizens use a critical eye and ear toward those who have pushed demonstrably false theories for their own personal gain.”