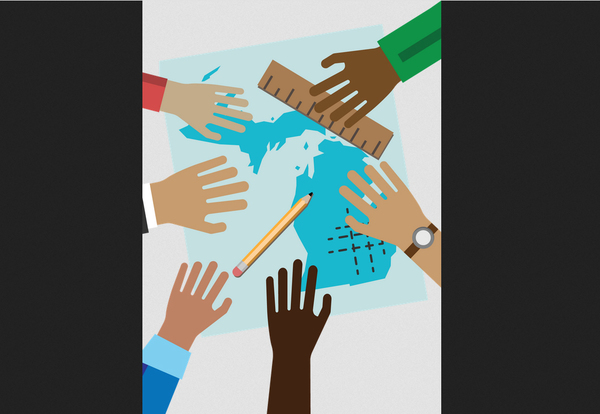 Despite a setback last week from the U.S. Supreme Court, anti-gerrymandering groups are pressing on to implement the Michigan voter initiative that gives redistricting power to an independent citizens' commission.

The high court ruled late last week that federal judges can't interfere with electoral maps drawn for partisan gain, which means that Michigan's districts, which many Democrats said were highly gerrymandered, will now remain in effect for the 2020 election. But Nancy Wang, executive director of the group Voters Not Politicians, says the ruling doesn't affect Proposal 2, and new, nonpartisan maps will be in place for the 2022 elections. "Two-and-a-half million people from all across Michigan, all political parties, came together to protect our democracy and to make our government work for the people, and I can't think of a thing that's more patriotic than that.”

While the exact appointment process for the independent citizens' redistricting commission is still being worked out by the Secretary of State’s office, Wang encourages people to consider volunteering once the state starts taking applications later this year. “Really, what we need are ordinary citizens that, you know, can go around the state and listen to people as they describe where the boundaries of their communities are, so where the election districts should be drawn around those communities."

The commission will be made up of 13 people; four Republicans, four Democrats and five who have no affiliation with either party. (JK)