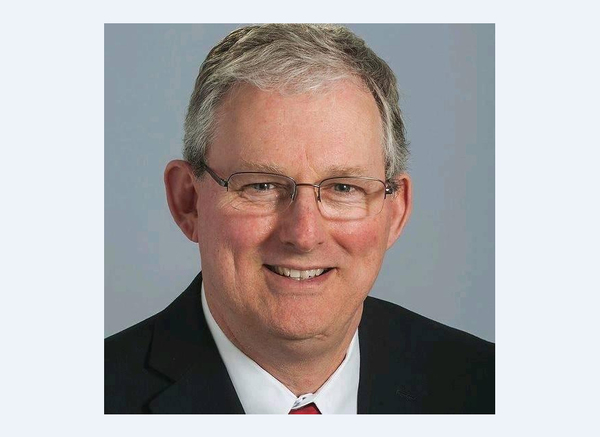 The Brighton Area School District's legal firm has informed school officials that it is legal for the teachers’ union to conduct candidate interviews in the school.

The Thrun Law Firm also reaffirmed to Superintendent Greg Gray Wednesday that it was legal for the Brighton Education Association to have an office in a public school facility (in this case, Brighton High School), use the school district’s e-mail account and hold meetings there. The Thrun firm represents the majority of Michigan school districts in legal matters. At the Board of Education meeting Monday night, Trustee John Conely had requested that Gray contact Thrun for an updated opinion, focusing on whether the candidate interviews conducted this fall were, in fact, legal. Gray said he would report the results of the legal opinion to the board at its Nov. 12 meeting.

Based on the selections of a screening and recommendation panel, which conducted the interviews, the BEA chose three “recommended” candidates out of the six. According to BEA President Matt Dufon, they include Angela Krebs, Laura Mitchell and incumbent Trustee Ken Stahl. Not among the recommended candidates were Sean Hickman, Andy Storm and Kara Totaro. The terms of Board Vice President David Chesney and Conely, like Stahl’s, expire at the end of the year. However, Chesney and Conely indicated some time ago that they were not running for re-election.

Conely says he is satisfied that Supt. Gray “did his job” in getting the legal opinion, but continues to contend that such interviews are a violation of the law. As such, Conely says he intends to file a formal complaint with the state charging that the BEA is in violation of the Michigan Campaign Finance Act for holding its meetings at the high school and using the district’s computer for its e-mails. (TT)