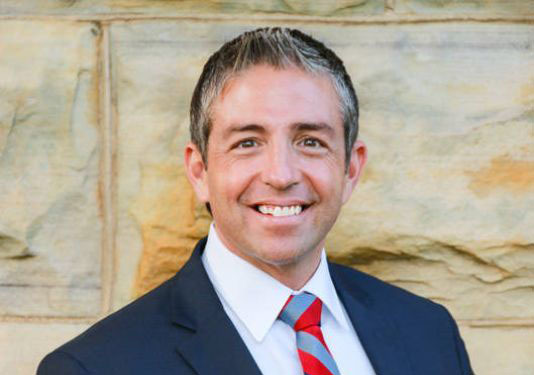 The first candidate has emerged for a judicial seat set to be created next year.

Dennis Brewer, the former president of the Livingston County Bar Association, has announced his candidacy for an open seat on the 44th Circuit Court in Livingston County. Currently held by 53rd District Court Judge Carol Sue Reader, the judicial seat will move to the 44th Circuit Court on January 1st, 2019 following a recommendation from the State Court Administrative Office. The first term of the new seat will be for eight years instead of the usual six, so that judicial seats will eventually be staggered and up for election every two years. Reader is prohibited from running again due to age restrictions.

Brewer unsuccessfully ran against 53rd District Court Judge Theresa Brennan in 2014, losing 57-43% Brennan has since become embroiled in investigations by the Judicial Tenure Commission and Michigan Attorney General’s Office for her handling of a double murder trial in which she is accused of hiding an affair with the chief witness in the case. In his announcement, Brewer said that he thinks, “we’ve seen very clearly that our judges need to have not only an outstanding legal background, but also the temperament, character and integrity for the job,” qualities he says he possesses.