Democrats Ask For An End To Political Sign Stealing 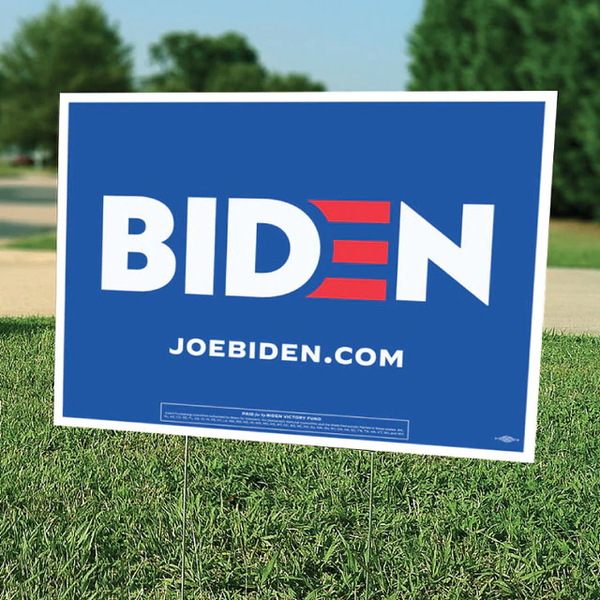 
Local Democrats are calling for an end to sign stealing as Election Day nears.

Theft of a political sign in Michigan is a misdemeanor, punishable by a fine of up to $500 and up to 93 days in jail. Judy Daubenmier, Chairwoman for the Livingston County Democratic Party, said, in a release, that Joe Biden signs are being stolen as fast as they are put in yards. With reports of signs allegedly being taken in broad daylight or run over by vehicles in yards, Daubenmier said it is becoming a dangerous situation.

She called for these actions to stop, including by any Democrats who may be taking Republican yard signs. Daubenmier continued, saying that taking someone’s political sign, whether it is in support of Biden or Donald Trump, is a theft of their political voice, is un-American, and a crime.

Daubenmier asks that anyone who has a sign stolen from their yard should report the theft to their local law enforcement agency.