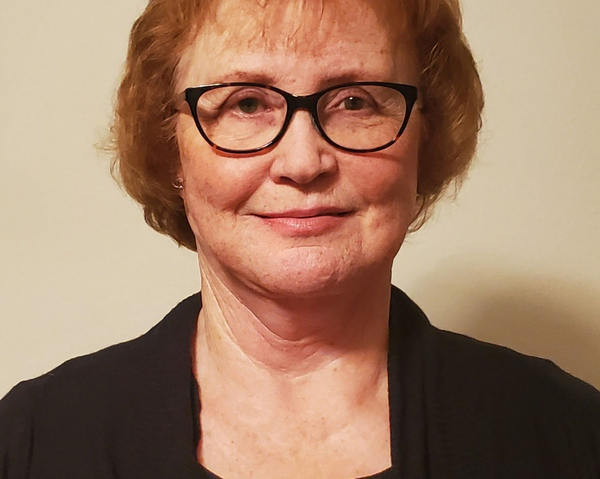 
A Democratic candidate for the 42nd House District has received the endorsement of Council 25 of the American Federation of State, County, and Municipal Employees.

Donnie Bettes, is the only Democrat running for the 42nd State House District, which is currently represented by Republican Ann Bollin. The district encompasses the city of Brighton and Brighton, Genoa, Green Oak, Hamburg, and Putnam townships. Bettes said that as a former union member and the product of a union family, the endorsement was very special to her. “In 1950, my parents moved to Michigan from Mississippi where they were making $1 a day chopping cotton after learning from a cousin about better wages in Michigan auto plants. The union protected workers like my Dad, made sure they were paid overtime and received medical benefits, and stood by the members in negotiations. My Mom also was a member of the Retail Clerks International Union while working for a grocery store chain.”

Bettes, who was a member of the Michigan Education Association when she taught math and science in the Fitzgerald and Warren Consolidated School Districts, said that if elected, “I will do more than any other candidate to represent Michigan's working families who are struggling to keep their heads above water especially in these highly unusual and uncertain times.”