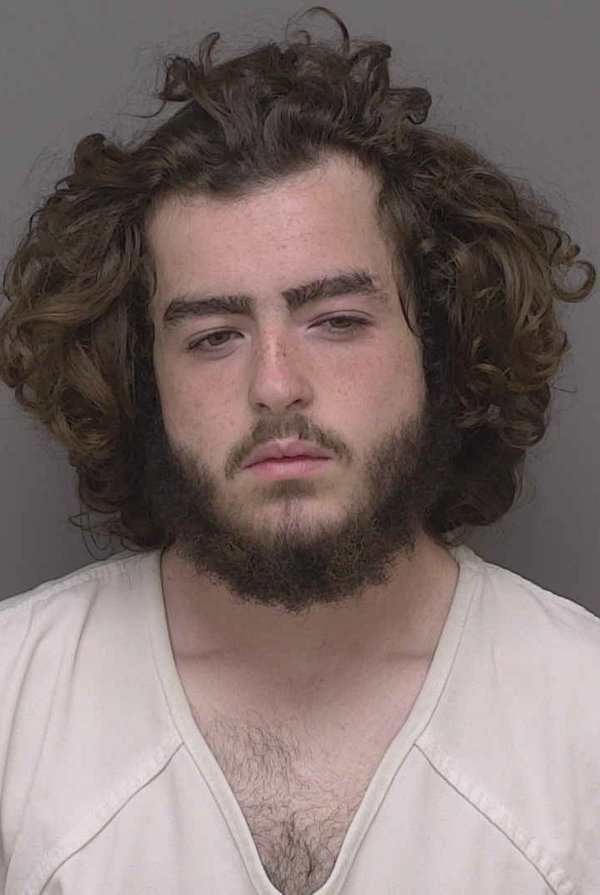 
A Dearborn man charged with sexual assault against multiple Brighton-area girls has entered a plea.

Previous testimony featured two girls, ages 14 and 15 at the time, who said they and friends met up with Bogya on August 22nd of 2020 at a church near where they live. They then drove to a mobile home park near Brighton where they say he gave them alcohol and assaulted them. One of the girls testified Bogya opened her mouth and poured alcohol in it while repeatedly making advances at her. She said the events of that day affected her mental health and caused her to miss school.