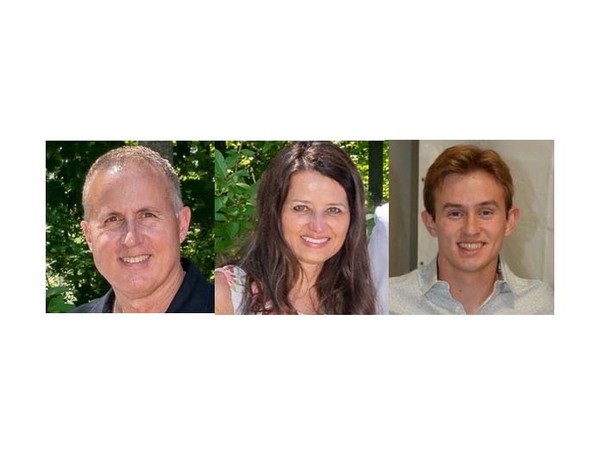 
A family of three killed after hitting a tree and crashing into a Lyon Township home will be laid to rest this week.

60-year-old pilot David S. Compo, his 55-year-old wife Michele and their 18-year-old son Dawson were killed January 2nd when the single-engine Piper PA-24 crashed into a home on Dakota Drive in the Orchards of Lyon subdivision – about a half mile from their final destination. The five occupants of the home were able to safely escape. The Compo family had been returning from a short holiday trip to Canton, Georgia. David Compo, the former president of the Home Builders Association of Southeastern Michigan, was reported to be an experienced, licensed pilot.

In lieu of flowers, donations are being suggested to several charities and the Compo Family Memorial Scholarship through the Home Builders Association Charitable and Educational Foundation. A funeral mass is scheduled at 11am this Wednesday at the Our Lady of Victory Catholic Church in Northville, where the family resided.

Meanwhile, a GoFundMe page was earlier set up by a neighbor for the Mudzwova Family following the loss of their home. A recent check of the page indicated that $29,571 had been raised of a $20,000 goal.