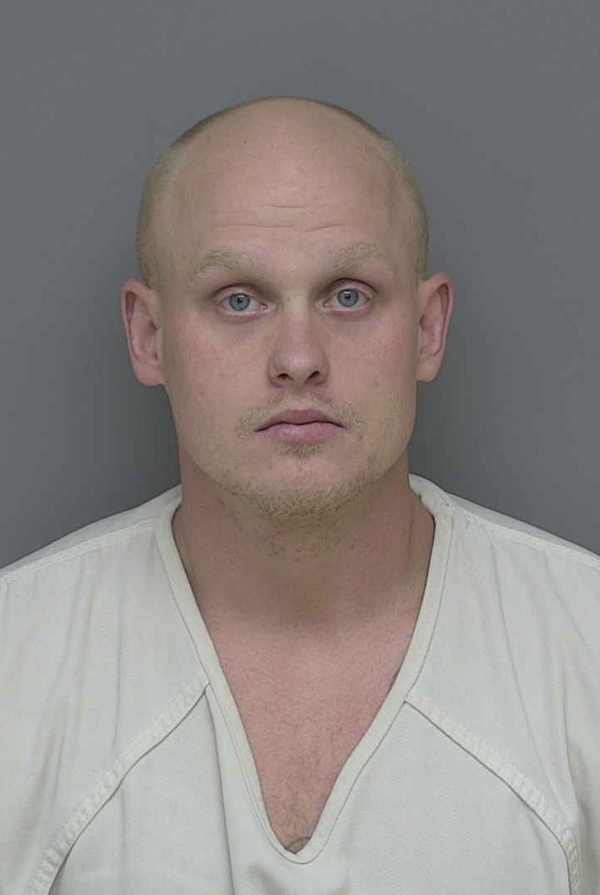 
Sentencing has been handed down to an Ingham County man who was charged last year with breaking into the Unadilla Store.

26-year-old Travis Sprague of Dansville was sentenced to at least 30 months in prison, with a maximum of 15 years, last week in Livingston County Circuit Court. Sprague has entered a guilty plea in March for incidents that occurred in February and March of 2020.

He, along with 19-year-old Connor Marshall, also from Dansville, and a minor were accused of breaking and entering the Unadilla Store and trying to gain access to the ATM machine both times. Sprague agreed to plead guilty to two counts each of attempted safe breaking, breaking and entering a building with intent, and possession of burglar’s tools.

As part of the plea, prosecutors agreed to recommend a 30 month sentence, which Judge Suzanne Geddis delivered. During sentencing, Judge Geddis told Sprague that he needs to start being a productive member of society and that these two attempts at stealing from an ATM show how out of control he was. Sprague will be required to pay restitution to the Unadilla Store.

Marshall, meanwhile, pleaded guilty to similar counts last year and was sentenced to time served plus 3 years of probation under the Holmes Youthful Training Act. That means that if he can complete his sentence without incident, it will be removed from his record. Sprague was too old to qualify.