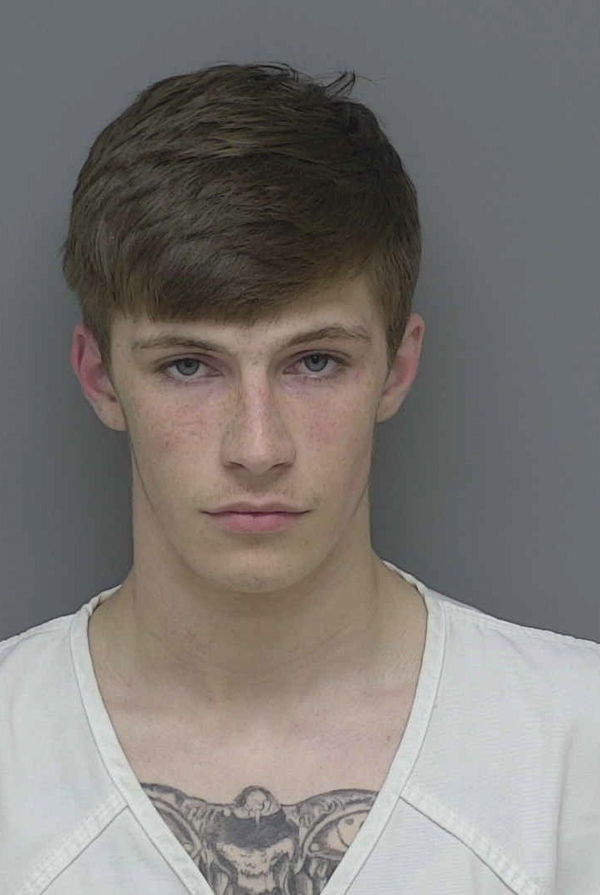 Another guilty plea has been entered by one of the suspects accused of being into a Unadilla Township business earlier this year.

19-year old Connor Marshall and 26-year old Travis Sprague, both from Dansville, had been accused of breaking into the Unadilla Store and trying to gain access to the ATM in February and April. They were charged with attempted safe breaking, breaking and entering a building with intent, and possession of burglary tools. Marshall had previously entered a guilty plea to reduced charges in regards to the February incident.

On Friday, during a pre-trial hearing, he pleaded guilty on all three charges related to the April incident, before Judge William Hultgren. The court accepted his plea and he will be sentenced on September 24th.

Sprague has a probable cause conference scheduled for Tuesday. The two were joined in the incident by a third person- a juvenile from Dansville who will face charges in Ingham County. Arrests were made in May following the execution of a search warrant by Michigan State Police at a Dansville residence. Marshall was found by Unadilla police on May 22nd, and Sprague by the Michigan State Police Fugitive Team in Manistee County.

The arrests and charges were the result of a multi-jurisdictional task force comprised of officers from Unadilla Township, Manistee County, Michigan State Police, Lake County, and Jackson County.