Man Charged In Murder Of Danielle Stislicki To Stand Trial 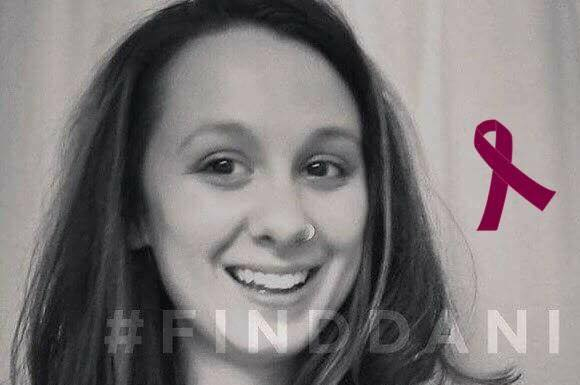 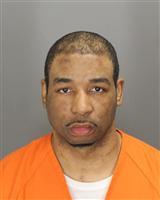 A man has been ordered to stand trial in the disappearance of a woman whose parents live in Fowlerville and body has never been found.

Danielle Stislicki has been missing for nearly three years. She was 28 years old and last seen in December 2016. 32-year-old Floyd Galloway Jr. was a security guard who worked at the same building in Southfield. Initially referred to as a “person of interest”, Galloway has long been suspected of luring Stislicki to his home and then killing her. He is charged with first-degree murder and has pleaded not guilty. A judge heard two days of testimony before ordering Galloway to trial Tuesday.

The Michigan Attorney General’s Office is handing the case, which is being prosecuted by Assistant AG Jaime Powell Horowitz, who said there was abundant evidence linking Galloway to Stislicki’s disappearance, including data from Stislicki’s phone that registered at Galloway’s address and in his van, as well as a carpet patch that was removed from Galloway’s bedroom, where DNA determined with a "high-probability" to be Stislicki’s was also found. In closing, Horowitz urged the court to look at all of the evidence and bind the case over on 1st degree pre-meditated murder. She said Stislicki did not just walk away from her family, friends, loved ones, social media accounts, finances or belongings - "she was killed by Galloway."

Judge James Brad determined there was overwhelming probable cause that Galloway committed the crime and bound the case over to Circuit Court. The Stislicki family previously said they are very grateful that the Attorney General's office is taking charge of Danielle’s case and moving forward with the evidence that has been gathered, they feel their daughter will receive the justice she deserves.

Galloway is currently serving a minimum 16-year prison sentence in a different case. He was arrested, tried and convicted in an attack on a female jogger in Hines Park in September 2016. The full court audio can be viewed on the Find Danielle Stislicki Facebook page. That link is provided. (JM)