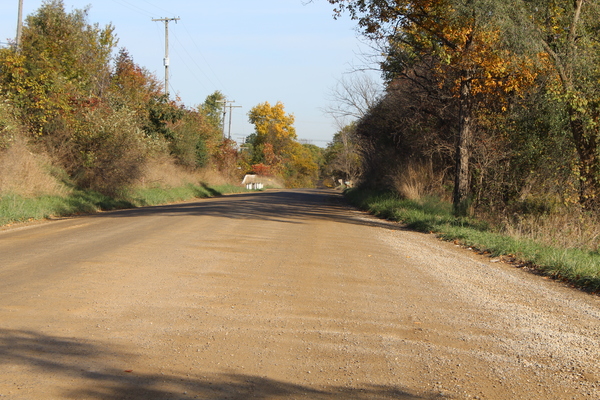 
Commuters through Lyon Township should prepare for a road closure that will begin next week and stretch into fall.

Road Commission Public Information Officer Craig Bryson tells WHMI it’s a pretty major project that will ultimately involve paving two miles of gravel roads and building two roundabouts. He says this year they’re doing Nine Mile to Ten Mile and then next year they’re doing Right Mile to Nine Mile. Current work to be done includes paving the 1-mile stretch with asphalt, installation of concrete curbs and gutters, improvements to drainage, and new signs and pavement marking to be added. Phase 2 of the project is expected to begin in the spring of 2022 and will include building a roundabout at Eight Mile and a compact roundabout at Nine Mile.

Bryson says it’s a rapidly growing area and because it’s a gravel road, he says there’s relatively low traffic volume. Although he noted that for a gravel road traffic is moderately high and it’s in the fastest growing community in Oakland County - Lyon Township - so the area around it is booming. Bryson says while Currie Road will be under construction for a fair amount of time, once the work is done it will be one less gravel road they have to worry about maintaining all the time – adding it will be much easier and smoother to drive on and a great improvement.

The detour route for thru traffic is Ten Mile to Napier Road to Nine Mile then back to Currie Road and vice versa. Bryson says the detour is about three miles - one mile over, one mile down, and then a mile back – which is about as direct a route as you can get in that part of the county. Access to homes and properties along the project stretch will be maintained. He added they appreciate everyone’s patience during construction.