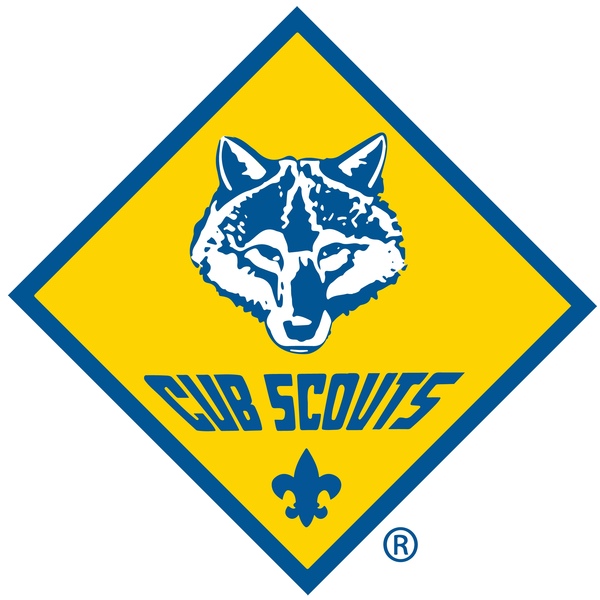 An 11-year-old Brighton Cub Scout addressed the City Council at its Thursday night meeting on the sensitive subject of suicide. Luke O’Brian, who attends Maltby Intermediate School, is a member of Cub Scout Troop 347. He and three other scouts attended the city meeting with their moms, who are all den mothers, because “Building a Better Community” is one of the requirements for a merit pin leading toward their goal – that of becoming Boy Scouts - which should happen in February.

All four Cub Scouts who attended the council meeting, ages 10 and 11, are fifth grade students at Maltby. O’Brian talked about a former student of his mother, who is a teacher in Clarkston. The high school student committed suicide recently because he was being bullied by his classmates. After the meeting, Luke O’Brian told WHMI that kids shouldn’t let others tell them they are not worthy or capable of being valued.

After his comment, Council member Jim Muzzin praised the boy for having the courage at such a young age to address council, calling him “very brave.” Muzzin also told the group of Cub Scouts that, in Muzzin’s words, “When you have problems like that, you need to talk to your friends and your parents.” (TT)