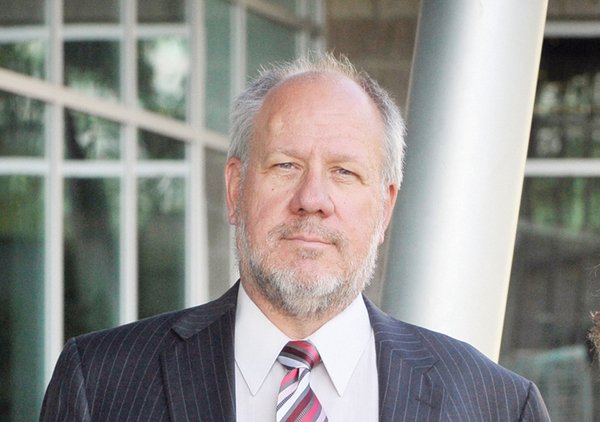 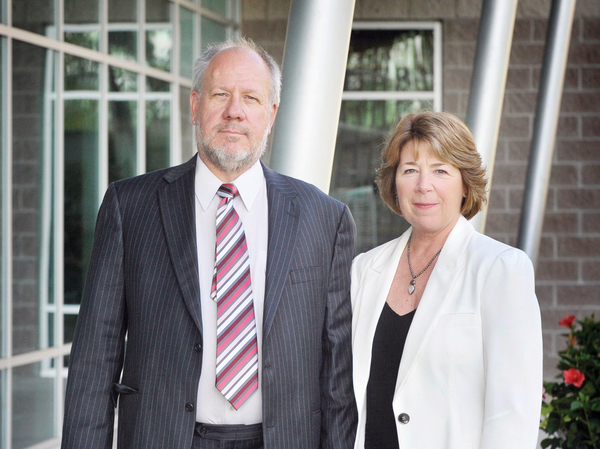 A new year is bringing changes to the Charyl Stockwell Academy following the retirement of one of its founding partners.

In mid-December, it was announced that founding partner Chuck Stockwell would retiring at the end of 2019. While Stockwell had stepped back from operational aspects of the company a few years ago, he continued to be involved in some aspects of strategy and development with the other partners. Most recently, Shelley Stockwell sent out a letter to CSA District stakeholders stating that about ten years ago, she and Chuck outlined a plan for their gradual retirement. Part of that included increased amounts of time spent away from the District in other locations. The other part of their retirement plan included stepping away from direct involvement in the day-to-day administrative leadership of the Academy, while continuing to provide input and counsel at a District executive level. Although Chuck Stockwell is now formally retired, he will continue interfacing with CSA and provide consultation to the CSA Board of Directors and CSA District Leaders on strategic planning issues related to curriculum, philosophy and facility development.

Meanwhile, Shelley will continue providing consultation to CSA District Leaders in her role as Vision Leader. The major goal of their visioning work is to ensure that going forward into the future, CSA District continues to implement with efficacy and fidelity the mission, core philosophies, and innovations that define it. In addition to consultation services, CSA District has three school leaders that direct the day-to-day operations of the elementary, middle school and high school programs. They have over 55 years of combined school experience and are directly supported by a team of educational administrators from CS Partners. Shelley says she and Chuck will always be dedicated to CSA and support it in many different ways as it has been both a professional and personal endeavor that has given them much purpose, fulfillment, joy and love.