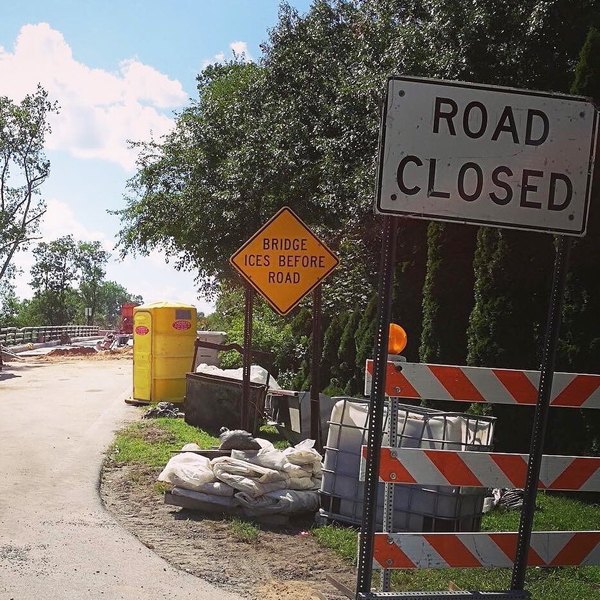 The opening date for the Crouse Road Bridge in Hartland Township has been pushed back again.

Crouse Road was closed to traffic from Old US-23 to Hartland Road on June 20th, at which time the preventative maintenance project had an anticipated completion date of August 21st. It was then delayed until September 7th. However, a recent Facebook post from Hartland Consolidated Schools states they were notified by the Livingston County Road Commission that the work on the Crouse Road Bridge has run into another delay and is now slated to open on September 16th. District officials stressed the bridge closure is outside of their control and they appreciate continued understanding and patience as they navigate the delays resulting from this closure. The closure has resulted in increased traffic on Hartland Road from Clyde Road to M-59 and the district’s transportation department has been making arrangements to minimize potential delays to bus routes.