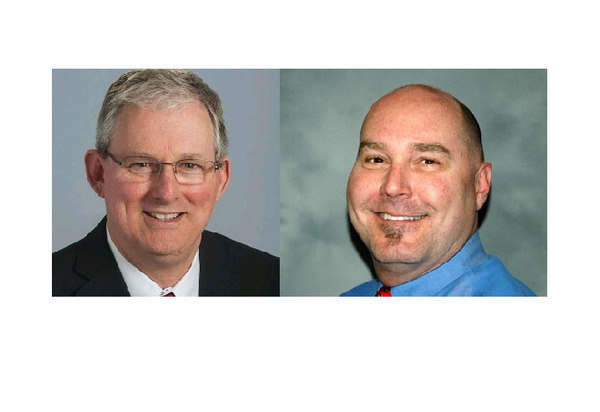 A Brighton woman who started an unsuccessful recall campaign against two Brighton Board of Education members says she may re-start her stalled petition drive.

Attorney Sarah Cross Cross says that Trustee John Conely, quote, “tried to ruin my 30-year career” as an attorney. For his part, Conely says, again quoting, “(Cross) did everything she could to damage (Trustee Bill Trombley's) and my reputation, and it didn’t work. The reality is the recall failed.”

Cross admits that her recall campaign fell short, saying only that her group “collected a great many signatures,” but declining to state how many were collected. As a result, Cross did not file the petition signatures with the clerk’s office. The deadline was July 6th for filing signed petitions. Cross would have needed a minimum of 5,492 signatures, and was required to gather them within 60 days of the date in which she began collecting them. While the petition language was good for 180 days, the recall signatures had to be dated within a 60-day period.

Cross initiated the recall campaign against Conely and Trombley in May, charging Conely with comparing mask mandates to actions by Adolf Hitler's Nazi regime and stating that Trombley admitted not reading his board packet. The election commission initially rejected the petition language against Conely, but she appealed to Livingston County Circuit Court, and Judge Matthew McGivney overturned the decision, sending the petition back to the commission with instructions that it be approved. As Livingston County Clerk Betsy Hundley at the time told WHMI, "The judge determined that the language was factual and clear.”

In the May incident leading to Cross's "false police report" complaint, Conely states that a Scranton Middle School parent told him that a teacher opened a door for Cross to gain entry so she could obtain teachers' signatures on the recall petition. Conely says further that the parent signed an affidavit to that effect. However Cross has continued to deny his allegation, saying, “It’s absolutely untrue, it never happened.” Cross says her complaint against Conely was investigated by Livingston County Sheriff’s Deputy Bill Schuster, who is also the police liaison officer at Scranton. Livingston County Sheriff Mike Murphy tells WHMI that he has conducted an investigation, based on Schuster's report, and his findings were to be turned over to the prosecutor's office for review.