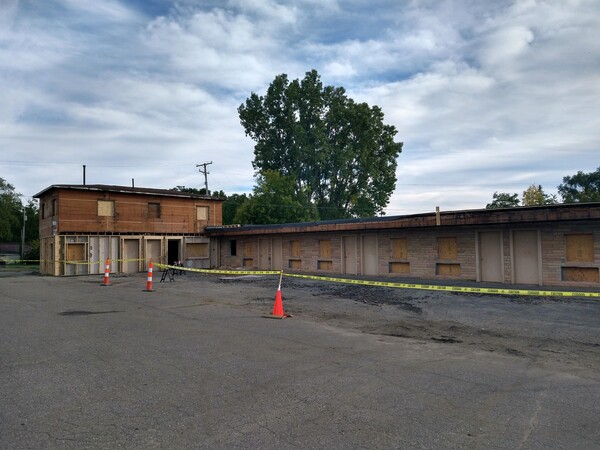 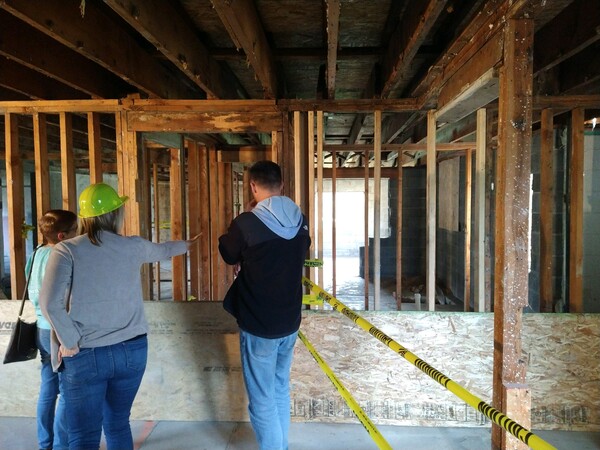 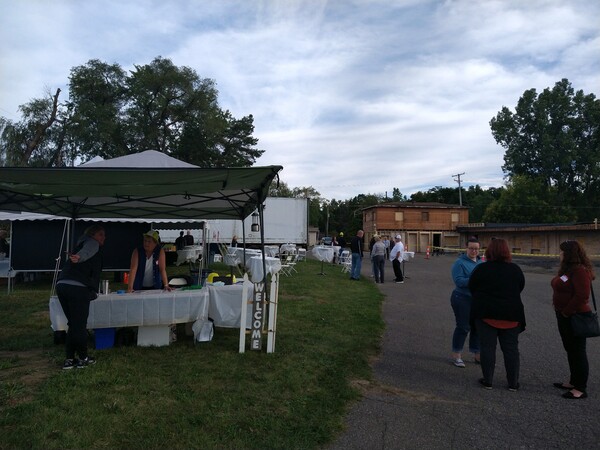 
Community members were able to get a first glimpse into a massive transformation project planned for an old vacant motel being revamped by a local non-profit to provide needed transitional housing in Livingston County.

Community Catalysts provides attainable housing for seniors, veterans, the homeless, and other lower-income people. It has purchased the former Crest Motel at 4495 Grand River in Howell Township and plans to rehab it into an extended-stay facility with weekly and monthly rental options.

Bethel Suites Vison Night Motel Party was held Friday evening to showcase the new project to the community. Attendees were able to see the work in progress, with vision tours given of the exterior and interior of the property at the active construction site. Site plans, floor plans, and vision boards were also available to provide a glimpse of what Bethel Suites will look like when construction is completed in Spring 2023.

Community Catalysts Social Media Manager Kayla Carnes told WHMI the Crest Motel has been part of Livingston County for decades but fell into extreme disrepair over the last couple of years. She says they acquired the building under some pretty unusual circumstances and are planning to use all 14 units for attainable and transitional housing. All units will be completely rehabbed, fully furnished, and available to rent on a week-to-week basis at affordable rates.

Carnes says it will serve people experiencing a hike in rent prices who are being priced out of their homes or others who are unhoused and are looking for a place to live and need time to save up for a down payment. She says Bethel Suites will be a place where they can come and land for a week or two, or even a month or two. She says the majority of units will be more hotel-style rooms, with others that are more apartment-style for a single mother or single father or someone raising children to come and find a safe place before they transition into more long-term housing.

Carnes noted they are meeting a very pragmatic, immediate need in the community but what she feels is really special about the project is that they are honoring people by giving them a beautiful space that’s not just functional but aesthetically pleasing, warm, and welcoming. She stressed that it’s about believing that all people deserve a place that not only meets their practical needs but also gives them a sense of dignity and welcome.

Carnes said the open-house event had a fantastic turnout, with hundreds in attendance. She added the community response has been great with people asking awesome questions and they can tell they really care about what they’re doing.

Carnes noted there are always opportunities for community members to donate or sign-up to volunteer. She added they’re also always looking for graphic designers, plumbers, independent contractors, and mechanics to lend their services and help bring the project to life.